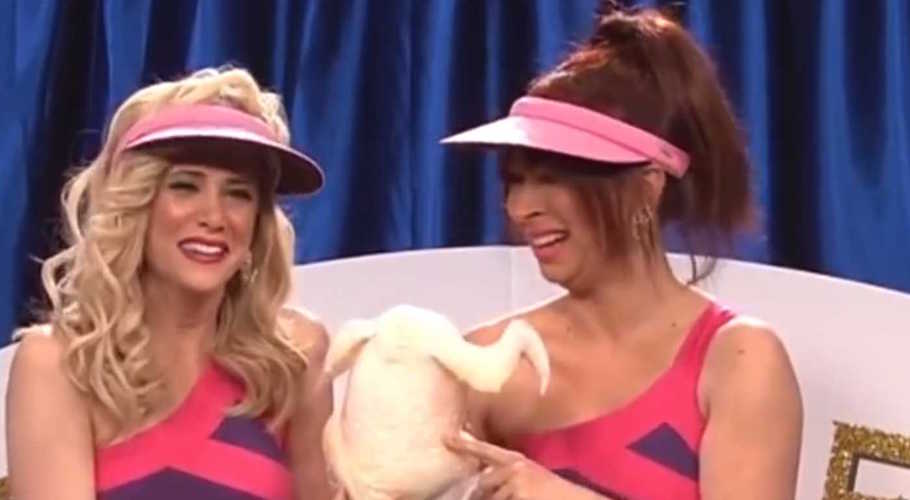 But it’s finally Friday, and you know what that means! It’s time for TWEETS, honey.

i named my boobs tegan and sara because they’re small, lovely and overall underrated.

And they really love each other!

How did it know? pic.twitter.com/BI99biwwze

The cards know all…

#Lesbianism at the ob/gyn pic.twitter.com/1IDjFLq1a9

How many iPhones will Chaffetz’s legal bills cost as he defends himself against whatever he is fleeing office for?

How irresponsible, maybe he should have waited to buy that ‘iPhone he loves’.

‘Now THAT’S a guy who can make a woman climax!’ is what we scream at all loud motorcycles, too.

the joke continues to be on all of us pic.twitter.com/jWsPqfr0YA

We’ve seen a lot of hot takes on this photo but yeah. This is the best one.

Did you see the Bunny with Trump at the White House Easter Egg Roll yesterday? Why’d he look so freaked out? He’s white!

Daaaaaamn Bette with the burns!

187 weeks back on ur crush’s instagram & u accidentally double tap a selfie pic.twitter.com/zHdczGauO1

Highly accurate photo of us.

Every time we come back to this joke it gets better and better.

Honey don’t we all pic.twitter.com/9RujGl6f6a

I want to do a Mexican reboot of “Murder, She Wrote” and call it “Esta Vieja Es MUY Metiche.”

We would binge this show in 24 hours and then watch it again.

In the memo line on the check I’m writing to the IRS, I’m going to put, “Good for One Trump Golf Ball MAGA.”

Tax season, very sad. We have golf balls all over the place, the best golf balls, you’ve never seen balls like these.

I will be voting Lib Dem in the upcoming election in an attempt to oust my current MP, Draco Malfoy’s squib cousin who’s a racist accountant pic.twitter.com/2a1i7kKK7o

I just used a toilet that self flushed on me 3 times before I was finished, and I realized, “this is what it feels like to be mansplained.”

You know what? I actually do deserve love, and – 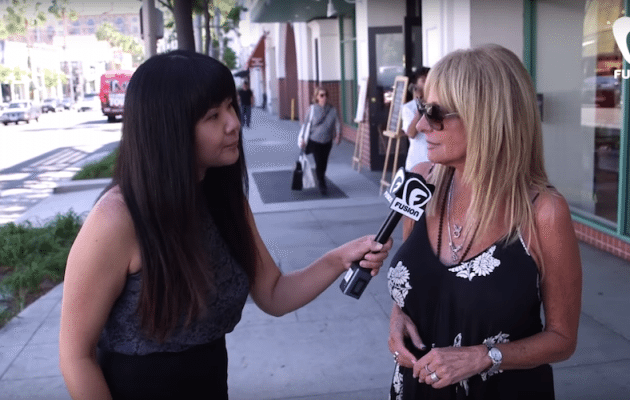