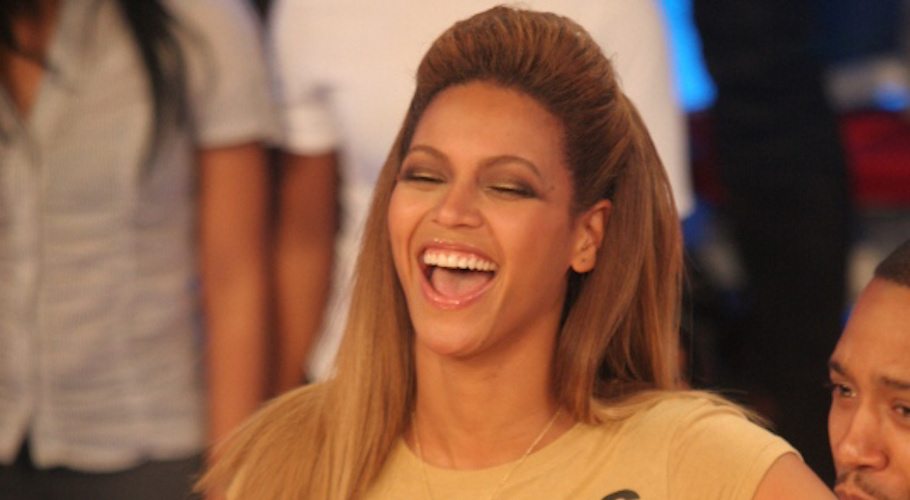 It’s the end of the week, and the good news is that if you had eye damage from the eclipse you would know it by now!

So put those healthy lil eyeballs to good use and enjoy this week’s most hilarious tweets. And don’t forget to follow these extremely funny ladies once you’re done.

a woman had me double bag her tampons because the bag was see thru and her husband would be embarrassed..sweetie throw the whole husband out

Guy on the subway cornered me & wouldn’t let me go until my “fine ass” gave my number. So I edited his mom’s contact instead.

“…and then he stared right at the eclipse.” pic.twitter.com/tVtMZLE9t0

When a dude says I look better without makeup pic.twitter.com/0AciIuCDME

I marvel at the sheer power of Ivanka’s influence pic.twitter.com/aet7lnDjVB

Me when I first joined twitter vs me now pic.twitter.com/LTGvGAyOIJ

Confetti is shot outta cannons at my funeral. Everyone picks through it wondering why it doesn’t look right. “Oh god. Are these her bones?!”

Welcome to your 30s. You have a favorite grocery store now. 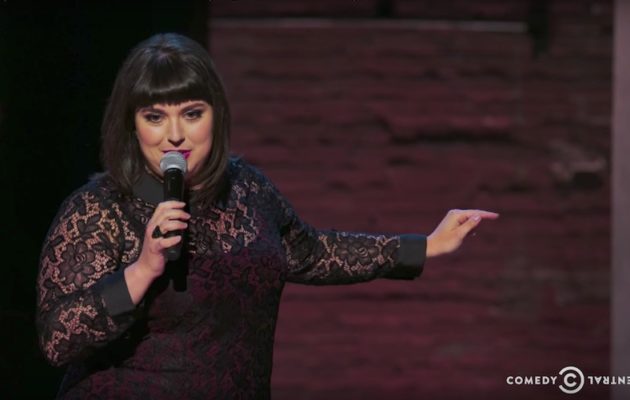