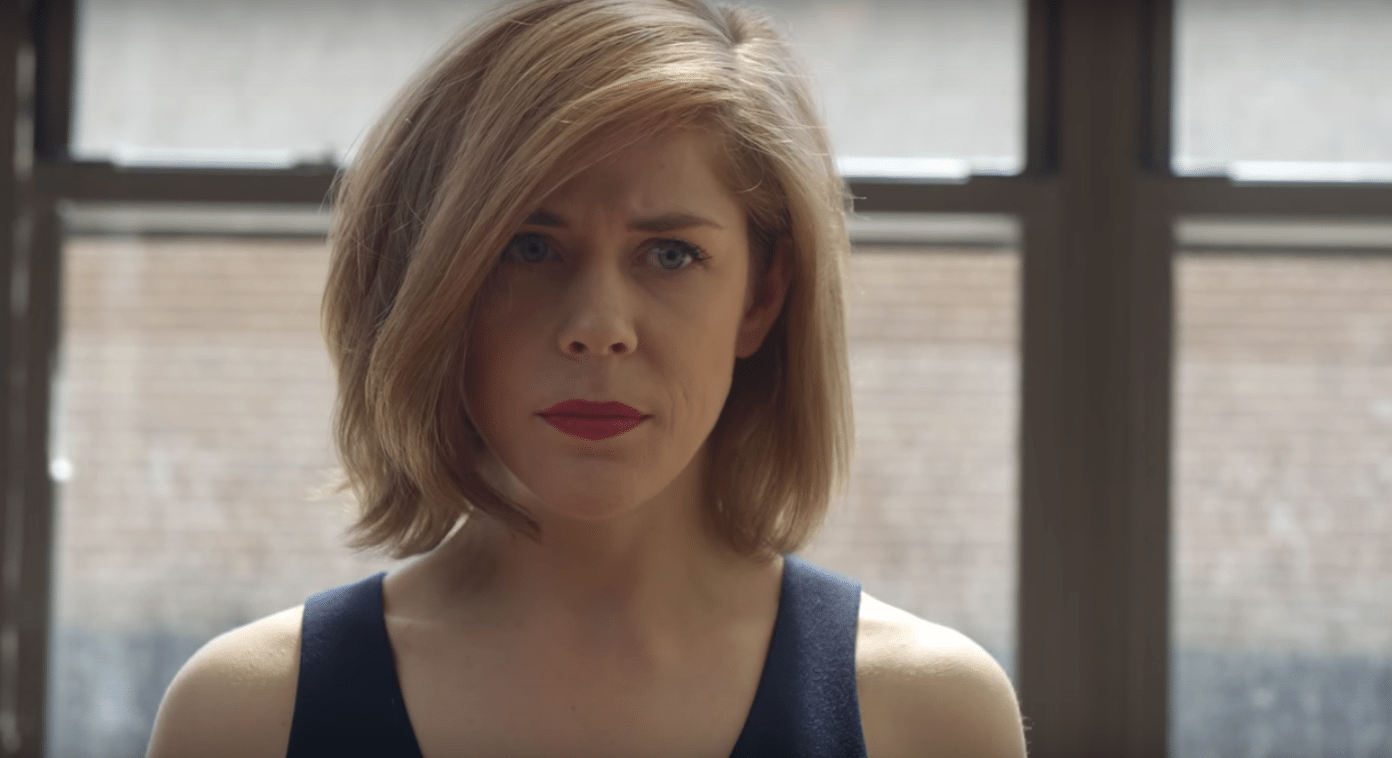 In a world where there seems to be a new web series popping up every single day, it can totally seem impossible to find the really good ones. – the ones that make you laugh so hard you pee a little, or even think so hard your head feels like it might implode on itself. THERE’S JUST TOO MANY OPTIONS! How are we supposed to dig through the dregs of the internet and find the gems of comedy?!

SPOILER ALERT: You don’t have to! We do the work for you, and we found this badass, feminist, witty web series called “Lady Parts” that we’re totally into, written/directed/starring Katrina Day.

Lady Parts describes itself as such:

“Lady Parts is a new feminist comedy about young female actors, the sexist nonsense they encounter on the job, and the moments that push them to stand up and fight back against it. One part sketch comedy, one part pop-culture criticism, all served up with a healthy dose of snark, Lady Parts is a look at the situation on the ground in the trenches of the entertainment industry. Based on the internationally featured blog www.SomeLadyParts.com.” (via)

As if you needed any more reasons to get on board, watch the promo below:

Regardless of whether you’re an actor or not, the themes of being judged as a woman on trivial sh*t like how you look, how you dress, how “quirky” or “different” you are, is totally relatable. No matter if it’s an audition or a job interview, we’ve all been there and it absolutely sucks.

Each episode of the web series deals with a different issues women face in the day-to-day of being a working actor.

Like the episode above, all about dealing with rape jokes. *cue eye roll/gagging*

We feel like this moment summarizes the feelings when we encounter something so insensitive and insane:

Katrina, we’re with ya girl.

The series also touches on such annoying tropes as “the hot one” VS. “the cute one”:

Because women can only be categorized as one or the other! DUH.

And of course, an episode about one of the most infuriating things women deal with on the daily: being told to smile & take off your sweater, to see what “ya got going on under there.” So. Gross.

For some reason, men still haven’t caught onto the fact that this just makes us furious instead of really “grateful” for their “advice” or “compliment.”

Katrina Day is creating such awesome content with this series, and we’re stoked to see future episodes –  treat yoself and catch up on all the episodes of Lady Parts. 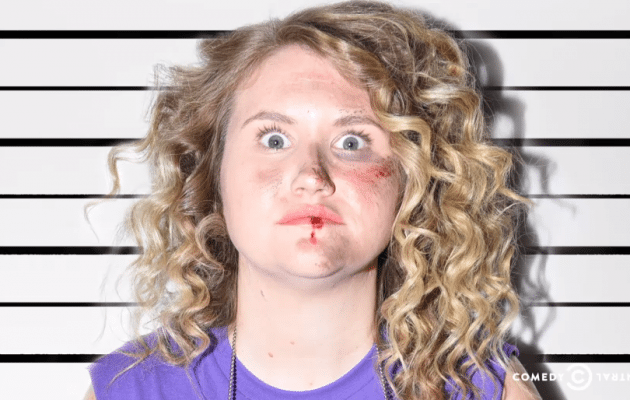 The Trailer For Idiotsitter Is Here And It Is Everything