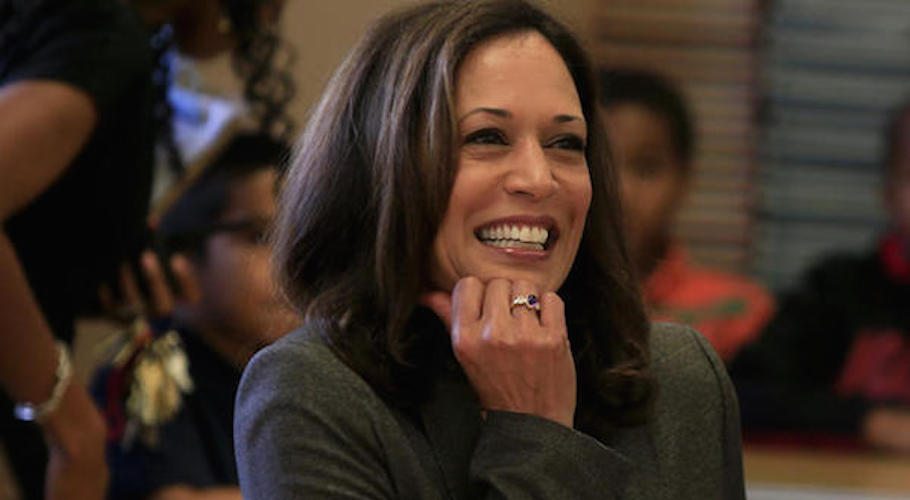 You know what time it is…

But quick, before you’re too Tempranillo tipsy to get jokes – read all these hilarious tweets by hella dope women.

My mom was told to give me a half up half down hairstyle. She didnt know what that meant so she did this.. pic.twitter.com/4WmaJxVqcl

BEACH BOYS: Wouldn’t it be nice if we were older?
ME: Let me stop you right there.

You make me as happy as I’m capable of being, which is limited I grant you, but still.

I hope @KamalaHarris interrupts any Republican Senator who tries to congratulate her at her inauguration.

Yes. I didn’t know men could see my butthole during sex. It was a naive thought and I’ll never be the same. https://t.co/LMrR7GceBD

Just asked Siri to play “greatest love” by Whitney & she played “Marry The Pussy” by R Kelly instead – even she got good pussy jokes. ✌️

Oh, wow. Little girl in full meltdown because when her mom packed movies for the trip, she only packed the little boy’s favorites.

Someone should tell them that black ppl are bike lanes pic.twitter.com/8b0b0AIzFA

ME AS A DRUG DEALER: here, try some vasodilators. they make your blood feel so big.

I asked my cat for loyalty. I now refer to her as Comey pic.twitter.com/Tzok3sTNBQ

not one fucking thing pic.twitter.com/2orl4kG2Vf

I just think it’s a little unfair that movie showers aren’t a thing for female filmmakers who don’t have babies.

Getting great stuff done in the conference! pic.twitter.com/6rnLhsCGDX 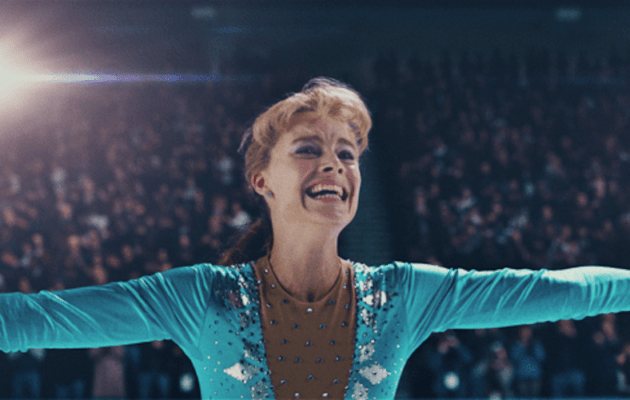 OMG Can We Talk About ‘I, Tonya’