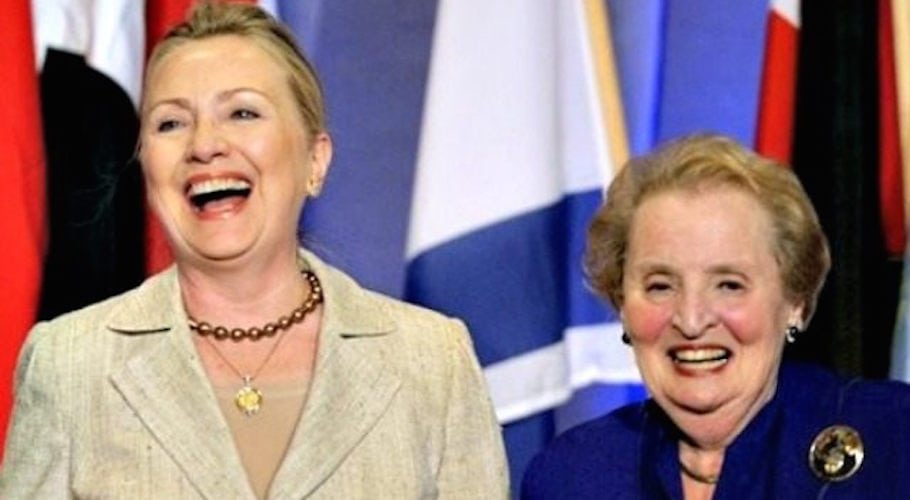 Wait a second. Is that clock right? Is it actually… Friday afternoon? This is not a drill y’all, the week is OVER.

Pour yourself a stiff drink and cuddle up with these perfect tweets from hilarious women.

Happy Women’s History Month! It’s in March because a woman thought of it in Jan, a man took credit for it in Feb, & the rest is history.

How to beat your face:

Fuck Marry Kill is a game the @GOP plays with children.

My Food Network show would just be me reading the box, throwing it away, and then pulling it back out of the trash two minutes later.

BARISTA: what can I get you

B: ok, your gray roots are getting obvious and you have the silhouette of a potato

I’ve been trying to go back to bed for the last 15 years.

Idea: a buddy comedy where they don’t stop at a drug dealers house

Get you a guy who looks at you the way @antoni looks at someone slicing an avocado #QueerEye pic.twitter.com/CC23xQQkF9

Losing Bowie, Prince, and Carrie Fisher all in one year was bad, but I miss satire the most. pic.twitter.com/f2qkWQEnq0

We live in a game of mad libs pic.twitter.com/UgIe7VSPLP

I wish there were more TV shows with strong female leads clearly written by men.

This book has been weeded from the library shelves and will never hurt anyone again. pic.twitter.com/cax0b2HwN5

*SLAMS MY FISTS ON THE TABLE* GIVE ME THE BEAUTY AND THE BEAST B-PLOT ABOUT THE TWO GUYS LOOKING AT A TURTLE pic.twitter.com/lPZ9ZjWZca

SHE’S CHELSEA FUCKING PERETTI WHO THE FUCK ARE YOU https://t.co/0BTh8DamsP

Me: I haven’t been capable of experiencing the emotion joy since going on hormonal birth control

Is this a witch hunt? No. Am I a witch currently using witchcraft to actively hunt the President? Yes. 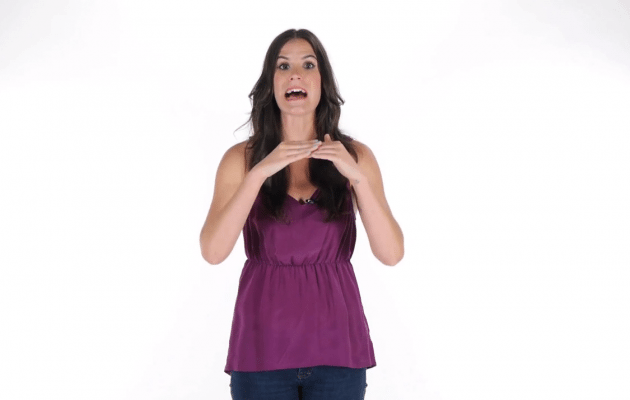 7 Ways NOT To Get Pregnant