Another week, another desperate need for some funny jokes. These Twitter geniuses are here to help, so let’s all unwind with some ‘hahas’ and some ‘hmmms’ and some ‘holy hell what is wrong with this world’s.

*goes to make Trump-Pence None the Richer joke*

This election is a nightmare for everyone but Twitter comedians. So… thanks?

I look so bad right now that I would be offended if someone recognized me.

Dermatologist: are you currently on any form of birth control?

Me: Yep. The other day I had lunch next to a family with small children.

Brb, stopping by a Gymboree to remember why we wrap it up.

I can’t be bothered to put the thingy over the ‘e’ in Pokemon but you bet your ass I’ll always remember to put it on Beyoncé.

Yeah, only one of those things wrote Lemonade.

ME: I couldn’t detest him more
TRUMP: *Picks a VP from Indiana*
ME: ?

WE DO NOT ENDORSE THIS INDIANA HATE but maybe Mara knows something we don’t?

‘Hmm Yelp emailed me about new restaurants in my area- Oh everything is awful again.’

“Racism is over.”
“Then there must have just been a lot of shitty spin-offs cause I still see all the characters and storylines.”

The critics hated it, but the Nielsen numbers were through the roof.

-me to my phone when my thumbprint unlock doesn’t work

iPhones are the haughty baristas you see every day but of technology.

When I wanna be mad at you but I haven’t had enough sleep pic.twitter.com/HNseAIpRX7

when ur crush keeps up with all ur social media pic.twitter.com/cPksvopTSv

How can one person just be Serena Williams

She has to be a team of 6 professionals, right? There’s no way that’s just one lady.

“Doctor, this man’s appendix is about to burst!”
“Um all lives matter.”
*doctor removes her own healthy appendix*

This is how it should be, Twitter trolls are correct, we give in.

Drunk on the power over all your future wedding toasts.

have you thought about this pic.twitter.com/8TX6EwYfY4

If only we could harness the power of Mick Jagger’s sperm, the world wouldn’t have to rely on fossil fuels

During a tragedy I often think, “What is the funniest thing that can be said about this?” then I don’t tweet it.

Sometimes it’s ok to not tweet a hot take. Sometimes you can just feel sad.

I’m really sick of white men who aren’t my dad. Had it up to here.

Shoutout to all the woke dads. Thank you for teaching us to drive and to care about other people.

Giving this a hearty ‘mmmmmm hmm!’ 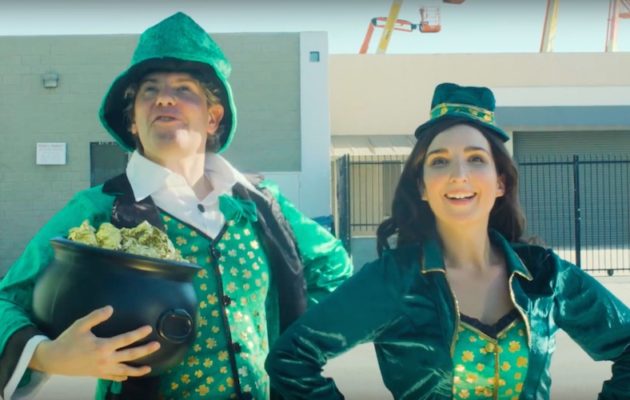