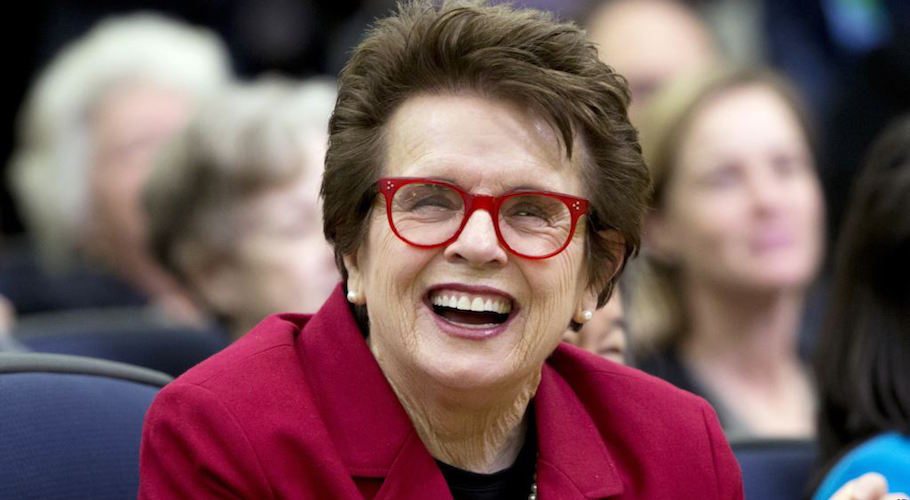 Ahem. Sorry. We’re just excited is all. So settle down with a warm apple cider and a crisp shot of vodka, and our crunchy and delicious tweets of the week.

Shout out to dudes who stop retweeting you once they realize you ain’t gonna fuck.

Fuck you, reality. I now refuse to believe you aren’t satire. pic.twitter.com/oqOT2TVoc1

A fun response to the question “What have you been up to?” is “Still toiling.”

when ur having a good day and suddenly remember a really horrible thing that happened to you 5 years ago pic.twitter.com/5ppsda9Ovf

Your juice cleanse is no longer the talk of the breakroom. Time to mix things up with some lunchtime hallucinations.

this is the future libertarians want pic.twitter.com/NZoXgiNmc9

How do you murder someone without hurting their feelings?

Meetings at #CrazyExGirlfriend run smoother when it’s just the ladies. (A man took this pic, but let’s be honest, we could’ve used a timer.) pic.twitter.com/QIvMCprniP

When literally any other man interacts with me pic.twitter.com/auCm6svdKh

come to my free writer’s retreat. it’s in my basement. i’ll take ur phone, cut off ur wifi, and remind you how much rent costs in ur city 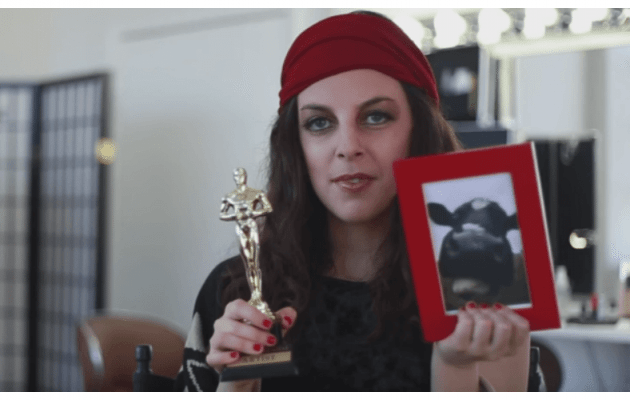 Secretly, Don’t You Want Someone To Direct Your Selfies?