Oscar Prediction: Unlike me, every winner will know what to do with their hands on stage.

I sincerely would like to know what Rachel Dolezal wore when she went to see Black Panther.

Call comedians dark all you want, no one is as fucked up as your yoga instructor

My ideal pitch session is me telling my origin story for the 100th time to a woman wearing a discounted Ivanka Trump dress. Then when it sells, I will go back to Japan to live as a toy maker. I am almost there.

May every single man who wishes that Tomb Raider had larger boobs be strapped to a pair of 44 EEE and live with the back pain.

For the love of god I don’t want to know what Trump’s dick looks like. If it’s gross, I’m looking at a gross dick. If it’s nice, there is no God. There’s no positive outcome!

I moved around a lot growing up. During important learning years.
One time my teacher asked ‘what’s 6 x 4?’ And I was like ‘I’ll be gone next month’

I could never genuinely be friends with someone who “Works at Stand Up Comedy”.

My water has been turned off since 10am so I told the plumber I was going to shit in a bag. “I don’t like this” was his reply.

“Why aren’t their any video of babies of colour hearing for the first time?” -woman with too much time on her hands/also very true

I know I’m in my thirties, because on my way to meet my friends baby boy I realized I shouldn’t wear my shirt of two cowboys touching dicks, and had to turn around

That’s it. I’m officially inventing a noise machine for the bathroom that sounds like running water. I need to stop wasting water being embarrassed about my poop sounds.

I’m not saying I’m bitter but I saw an inspirational meme that said “every day is beautiful” & out loud, to no one, said “Ew”

tfw he tells you to smile #fbf #internationalwomensday I’m inspired by so many great women who… https://t.co/FhWVh9ufma

If you’re not on your period and wearing a blazer for #internationalwomensday are you even a feminist?

If you were in to these funny tweets, do we have news for you! You can catch all these women performing at Witch Hunt in LA at the Virgil, 8pm on March 31st. Be part of the mystical gathering of women comedians that occurs monthly in New York and LA.

Witch Hunt is hosted/booked by Merrill Davis, Christine Medrano, Amber Nelson, Ceda Xiong, and Atsuko Okatsuka, and each month they feature a rotating cast of amazing comedians that you simply can’t miss. Join the coven, and conjure some powerful comedy magic. 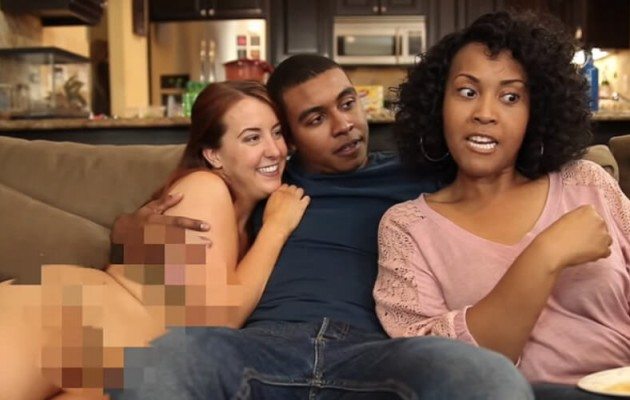 Well That’s One Way To Meet Your Boyfriend’s Mom