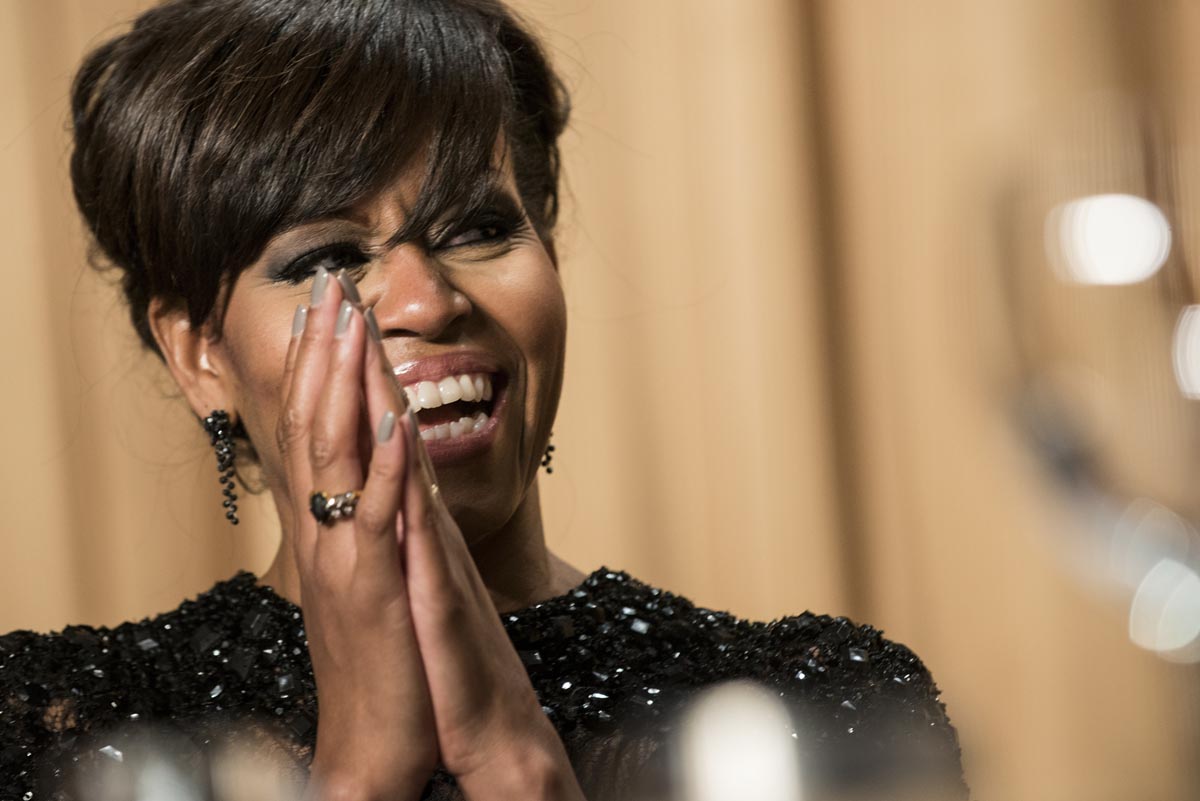 We’re back this week with the funniest f*cking tweets and we can barely control the little tears streaming out of the corner of our eyes. If you aren’t following these queens and liking their tweets, you need to get on that ASAP!

My feelings about Harry Potter can best be described as witchful thinking. You’re welcome.

Sex with Hugh Hefner must be like watching someone try to puncture a Capri Sun pouch with an earthworm. — Jenny Johnson (@JennyJohnsonHi5) January 22, 2016

I used to think it was cute when kids say they want to be president but now I lean really close and whisper “Stay away from my family.”

I would be mortified if my kid said fudge instead of fuck. — Stephanie Allynne (@StephAllynne) January 22, 2016

Talk to the hand. Because this is The Addams Family and we take care of each other and Thing is very sad.

When your friend offers to set you up with a grown man who looks like Jonathan Lipnicki. pic.twitter.com/TfVi7FmegG — TaylorAileenHarrison (@goldieharrison) January 22, 2016

When Trump is president he’s gonna outlaw baby carrots out of penis envy.

New phrase:”This drink tastes like high school.” Meaning: it’s not what you wanted but you drink it anyway because your options are limited. — Beth Stelling (@BethStelling) January 22, 2016 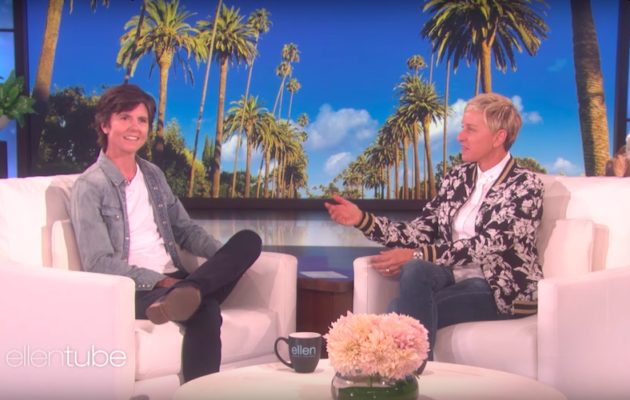 Tig And Ellen Are Our Comedy Heroes