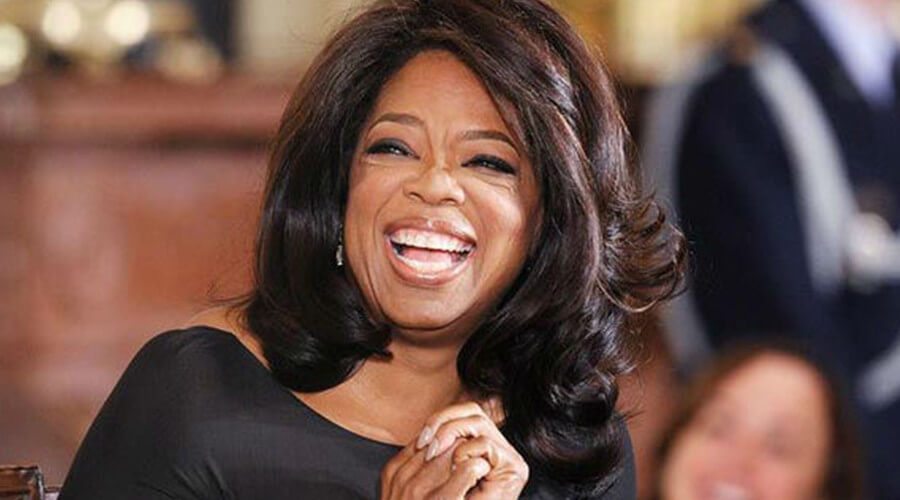 TODAY IS FRIDAY! Which means this is us to the work week:

Before you roll out of work like the queen that you are, enjoy this week’s roundup of the funniest tweets.

when you remember you saved a snack in your desk but realize it’s a bag of veggie chips pic.twitter.com/fiMUQV455u

A romper? With my pee schedule?

The struggle of anyone with a tiny bladder!

Relationships are just anteing up on each other’s crazy until one person decides the pot is too big and folds.

I want a sign for my car that says “Bad Driver On Board, I’m Very Sorry” so everyone would stop honking at me when I make a 12-point turn

Much more useful of a sign that knowing if someone has a baby on board.

I will never cheer for a Marvel or DC superhero the way I do for llamas racing for freedom.

May the llamas of the world live freely forever.

For anyone who doesn’t live in Los Angeles – it’s truly horrifying.

Personally victimized by the lack of a Beyoncé album.

I feel like the one lesson high school melodrama characters never learn is to look around corners and close doors before sharing secrets.

That would solve so many of their problems.

I thought I went to Coachella a few years ago, turns out I was drunkenly shoveling up dog shit in my backyard while listening to my iPod.

RIP all those people.

Dunno why they call it a Lazy Susan. She’s coming at you from all sides. Never seen a tray so motivated. Hit subscribe for more edgy truths.

A woman’s brows are the windows to her soul.

Guy on phone: And what’s your name?

Sucks for you sad procrastinators who are scrambling to do your taxes today! I did mine, like, YEARS ago.

Just being a responsible adult.

I could be walking down the aisle towards someone and I’d still be anxious that I seemed too desperate.

So real it hurts. 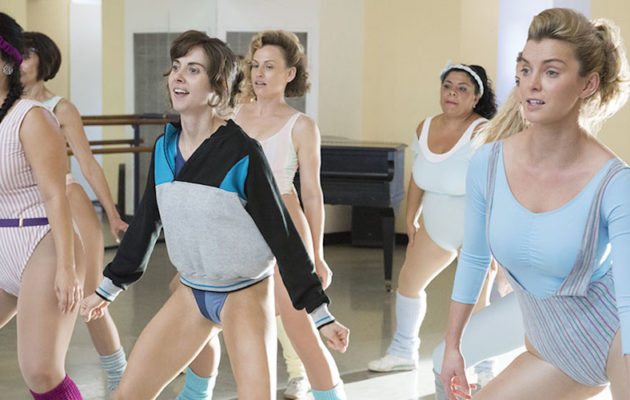 We Can’t Wait To Watch GLOW