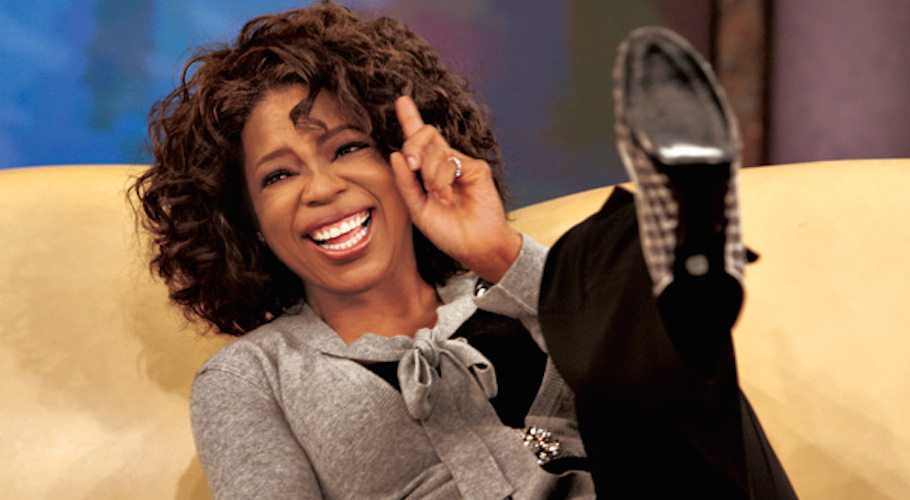 Whether you’re snowed under or sweating out the drought, we know you need some tasty tweets to make it through the weekend. In fact, you deserve great tweets every week. Why? Because you’re great.

One cool thing about being a woman is that before I do anything I have to stop and think “will this make me seem crazy?”

Also v chill that the answer is usually ‘yes’!

Except that now we’re all witches so at least there’s that.

“Idk like be more evil somehow??” – Shkreli to his empty house

“Fries or salad?” sums up every adult decision you have to make

If I were in West World I would probably just admire the costumes and ask where the good restaurants are.

God damn so true. And also comment on how on-topic the piano songs are.

It was just announced several of the teen dad’s from ‘Teen Mom’ are gonna star in their own spinoff show titled ‘Wear A Condom’.

Finally, a show for the fellas!

*into megaphone*
APPARENTLY I LACK SUBTLETY

Guys, please be careful. Trump might see some of your tweets and it could hurt his feelings.

Yeah, tweets like ‘you’re garbage’ and ‘no one respects you’ and that one tweet of his face looking extra stupid. Be a shame if everyone reading this right now tweeted those things.

Pilates with the girls ?? pic.twitter.com/hKByeoT9KW

It’s a matter of principle!

I know magazines are going extinct, but I didn’t know they were committing suicide. pic.twitter.com/tV7I6HVJ4B

*Time is the boy.

My face is doing nothing today. I look like the canceled PBS series, This Old Bitch.

We’d watch the hell out of that with a glass of rosé.

“Who’s got a one hole punch? I wanna file this cake in my binder” – inventor of the donut.

WHO WAS THIS GENIUS WHAT WAS HER NAME???

I feel like we’re living that part of the movie where the superhero is knocked down and the villains have taken over the metropolis.

And just like the Avengers, we gotta build better armor and recruit some cool sassy teens to the cause. 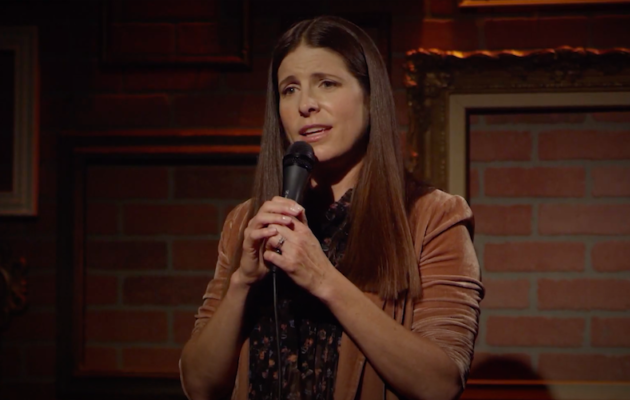