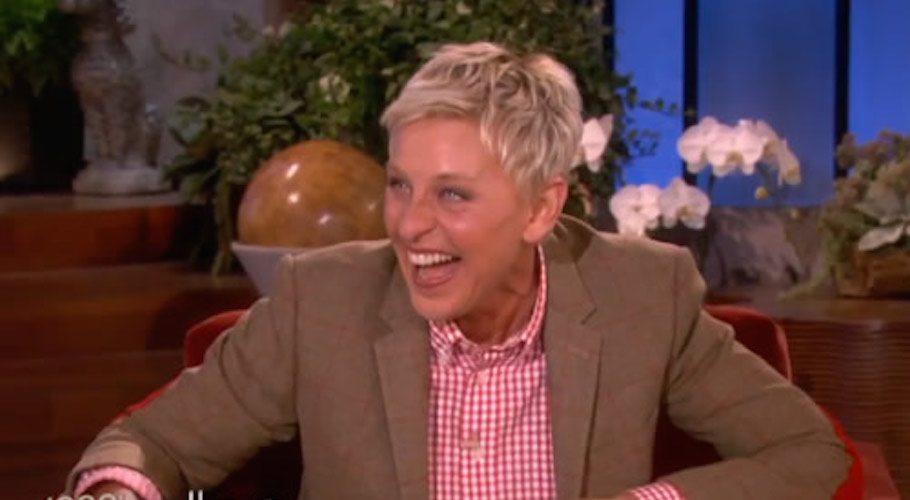 Monday was approximately 1.8 billion years ago. We are about to hit this weekend HARD with our girls, tbh.

Get in the mood for some wild weekend relaxation with our hilarious tweet round-up from this wacko week.

“repeat after me: ‘you’re a proud, fearless peacock, and you’re gonna do great today.’ now go out there and be somebody!” pic.twitter.com/4cI5oE89ES

I dgaf if men wear rompers. Men can do whatever they want as long as they do not speak to me

Friend: Don’t agree with him so he knows you have your own mind…

Him: The sky is so beautiful.

Remember when people were pissed at Obama for mentioning “arugula”? I think about that a lot

My baby is a week old and I haven’t even dropped my phone on his face yet so maybe this will be the kid I don’t ruin.

me knowing there are ppl out there who hate my guts and i will never know who they are pic.twitter.com/rWCt0Z65mP

For women’s bathing suits it’s like, “shape” and “conceal” and “accentuate.” For men, it’s “store your balls in this mesh lining. Have fun!”

When a fellow black girl lovingly calls you “bitch” for the first time pic.twitter.com/ZkezKNSncD

I’m an animal in bed.

More specifically, a koala.
I can sleep for 18 hours a day.

Just found the transcript of the speech Trump’s about to give: pic.twitter.com/vYy06lxIDw

did u know that everyone u thought was good is probably actually bad? 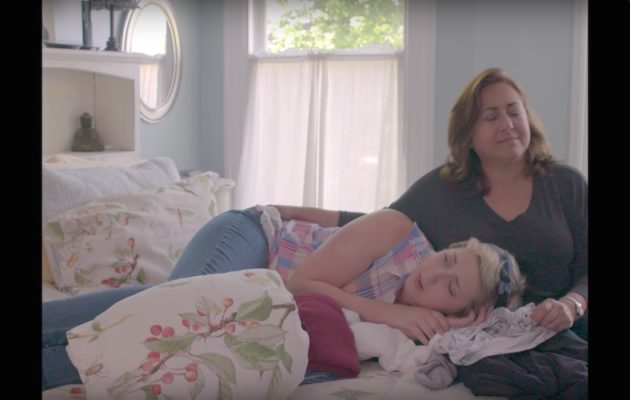 It’s Time To Have ‘The Talk’