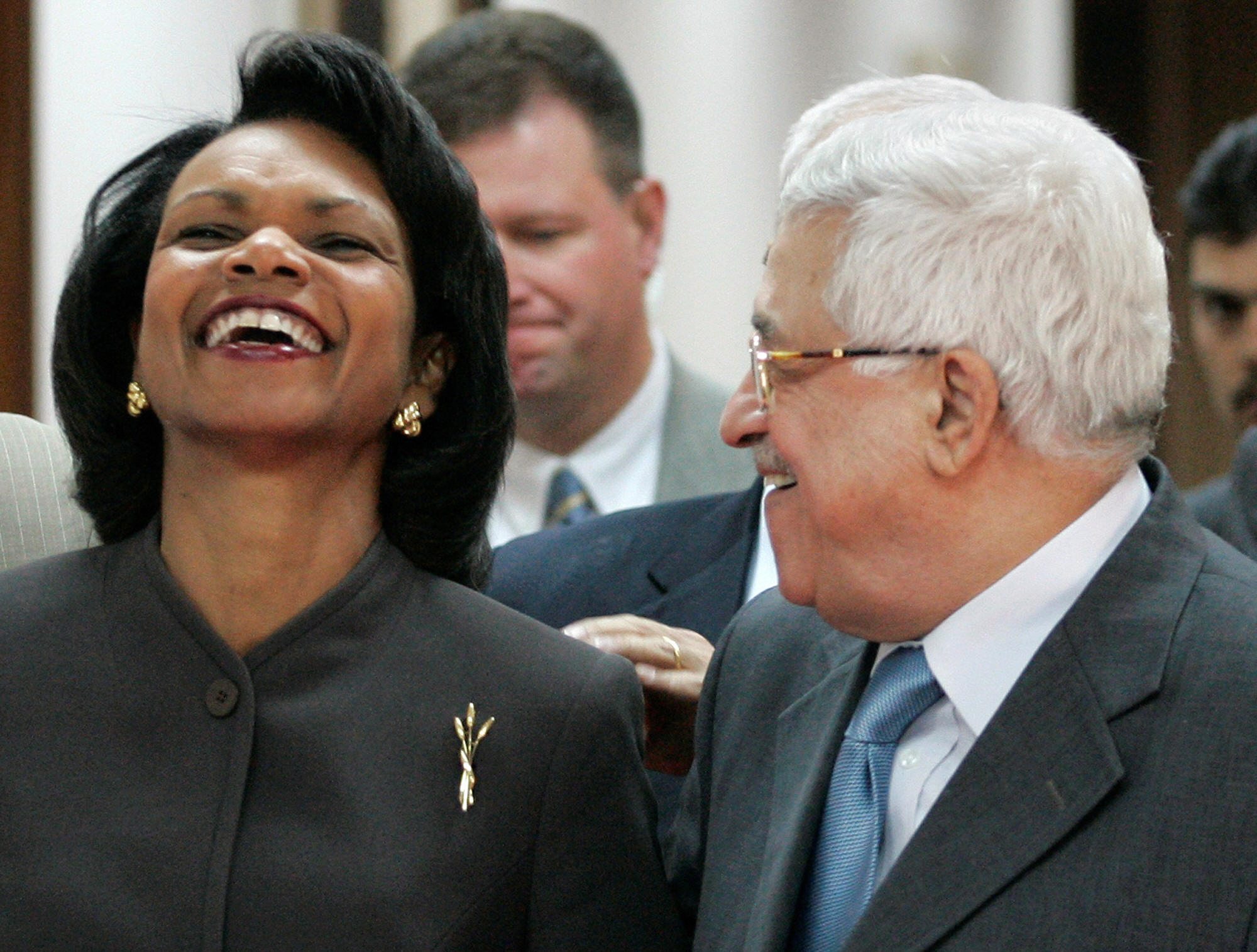 If you need a break from the trouble and stress of the world, then we’ve got your back: enjoy these funny tweets from hilarious women.

If I did one of those wine and paint nights the instructor would be like wow look at you, you are really good at wine.

SHOW PITCH: Can’t even deal or no deal

Dear Male Comedians of the Internet: Could you not? Thanks! Sincerely, All of the Women — Mel Gabor (@melgabored) February 18, 2016

Started thinking all my friends were getting Botox but then I realized most of them are just in their 20s hahahhahahahahahahahhaha ? — Marcy Jarreau (@MarcyLane) February 17, 2016

20-somethings never understand what they’ve got.

Oh this is very, very relatable.

If you had to guess how many people are eating this meal based on the amount of pasta I made, it would be 13 and you would be off by 12. — Abby Heugel (@AbbyHasIssues) February 17, 2016

Suicide is never an option unless you pour a carton of egg whites into your coffee thinking it is cream. — Bridgid Ryan (@bridgidry) February 17, 2016

Today is “Random Acts of Kindness Day” so I’m going to pick one stranger and let them be nice to me. — Robin McCauley (@RobinMcCauley) February 18, 2016

That’s how it works, right?

I love when people have that twinkle in their eye that says hey! im an alcoholic

Dude, if Taylor Swift did turn out to be a serial murderer I’d actually feel way better about her. — Ally Maynard (@missmayn) February 17, 2016

My kids cut all their hair off with scissors so I’m making them listen to Phish as punishment — Kate Spencer (@katespencer) February 17, 2016

Good punishment, to be quite honest.

According to movies, parents get divorced when two children sit at the top of a staircase. — Julieanne Smolinski (@BoobsRadley) February 17, 2016 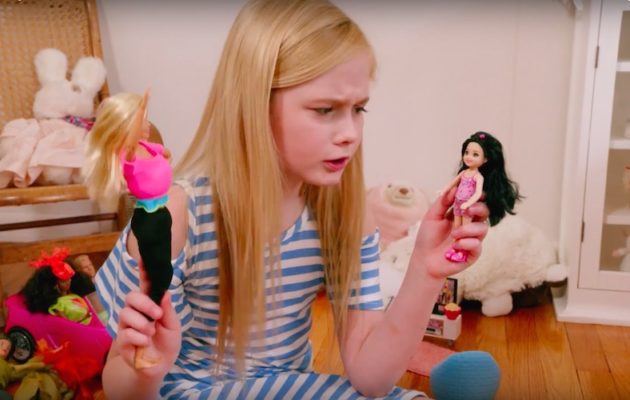