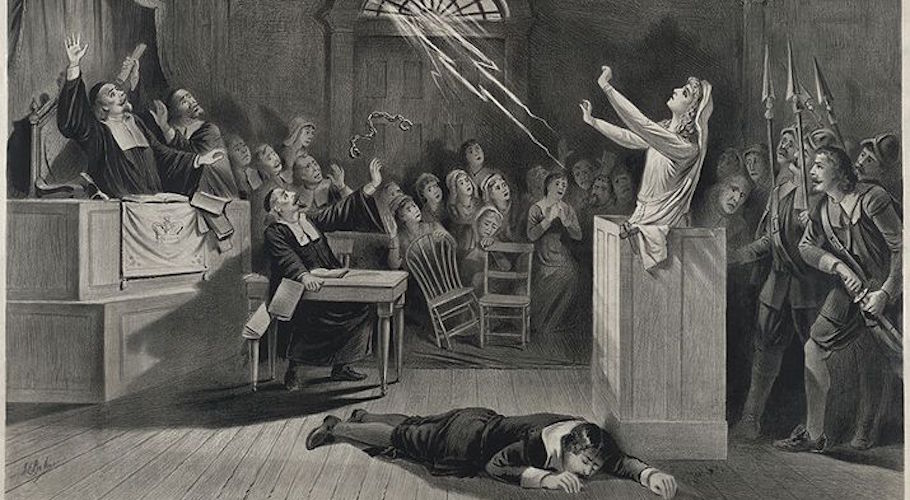 It’s the weekend. Next week is a short week. And also, wine still exists.

All in all, there’s a lot to be grateful for. And the hilarious women who wrote these tweets are very high on that list. Truly blessed.

Overheard in dressing room
Girl 1: that dress is CUTE on you
Girl 2: well, yes. but is it cute enough to destroy his whole life?

[thanksgiving dinner 2017]
them: everyone go around the table and say what they’re thankful for
me: are you fucking kidding me right now

Call me old-fashioned, but I want a man who will protect me like I’m the reputation of a guy he’s never met

All my niece had to do was write a sentence. She had one job ??‍♀️? pic.twitter.com/h9AfxteDyd

This cat looks like it’s being interviewed by the NYT about Trump’s broken promise to bring bodega cat jobs to its town. pic.twitter.com/oXKqIe4C7K

Thank God we don’t have a female president. She’d be so emotionally volatile and obsessed with her appearance!

no they literally don’t pic.twitter.com/B3EzU1xK71

LA’s hottest new spot should be a women-only cocktail bar with cork walls where we can group scream about how garbage everything is.

Whenever you’re feeling unloved, think back to that time at the petting zoo when one of the goats made prolonged, meaningful eye contact with you.

Women are just coming forward for all the free death threats. 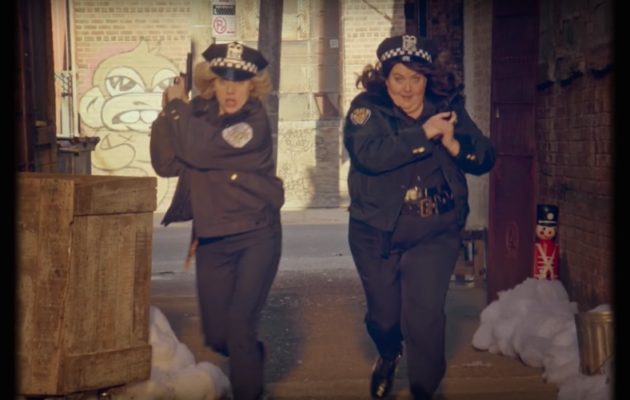 Our Favorite Buddy Cop Duo Is Back