Another week, another roundup of the best tweets from badass ladies. WE LIVE FOR FRIDAYS BECAUSE OF THIS!

I too have opinions about basketballs, for instance one time I got hit in the face with one and it really hurt like heck.

If looking @ my phone gives me a double chin, so be it *sobs*

Worth it, in our opinion.

Do you ever exfoliate so much that you think you’ve exfoliated part of your soul away. Because same.

Yep, all the damn time.

They say change is a natural and even healthy part of life but it’s still going to take some time to get used to this new Instagram logo.

I know I don’t “need” a boyfriend but it sure would be nice to have someone to melt cheese on things for me.

“Even Beyonce has adult acne,” she whispered to herself, lying

I’d rather someone text me “fuck you” than “mic drop.”

AHAHAHAHAHAH, WHAT IS LAID BACK?! WHAT EVEN IS IT?!

*makes voodoo of myself*
*rubs it’s little back*

Accurate use of a voodoo doll.

Still waiting on Uptown Funk to give it to me.

Took some cheese cubes home from work and while I don’t feel bad about it, I certainly don’t feel good about it.

Sorry I didn’t respond to your text, I was busy not wanting to.

We just choose to ignore it.

What do you mean, Sex and the City is SO accurate to normal, everyday life!

FACT: cooking a baked potato requires the same level of planning as a two week vacation.

My nickname is IKEA because I’m tough to figure out but still fall apart easily.

when anybody disagrees with me about anything pic.twitter.com/QjtnXelmMF

Pretty cool that in order to live your dreams, you have to first live your nightmares for 5-30 years.

WHEN UR FRIENDSHIP IS BUILT ON EXPOSING PPLS LIES pic.twitter.com/8mVA4Pxoky

IS IT ONLY A DOLLAR THOUGH? IS IT?

“I mean, we’re supposed to have some bacteria in our mouths, right?” she pondered while refusing to get up to brush her teeth before bed.

A 15 year old boy just found an ancient Mayan city, and you’re telling me you can’t find a clitoris? Ok.

guys who wear these ?pic.twitter.com/rOm34OwnsI 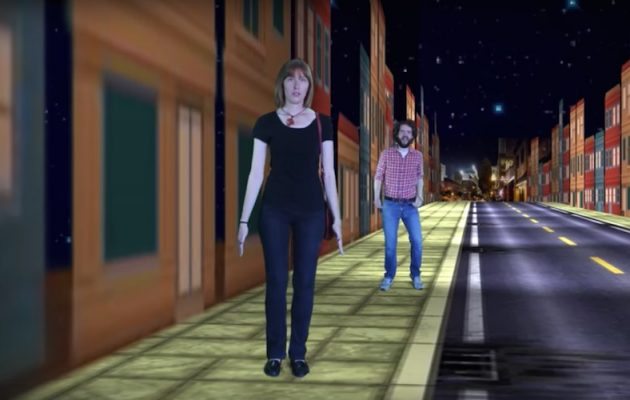