Hot tweets, fresh out of the computer! There’s no better way to celebrate the coming weekend. Unless maybe it’s with a giant glass of wine or two…

But first… the tweets!!

Me to myself as I put on mascara: Awfully bold of you to assume you won’t cry today.

Me when somebody gives me a little bit of affection pic.twitter.com/T7PcaPXvtS

It’s starting to seem like the reality show host who kept going bankrupt in the 90s and failed at selling steaks isn’t good at this.

it is their version of a military

Watching a kids show and the pig just asked the duck “Have you heard of teamwork?” Made a note to email that burn to my boss on Tuesday.

when u have a drafts folder full of shady, vituperative bile, but then u remember that ur trying to practice forgiveness & positivity pic.twitter.com/gRAGfzwot4

What industry that smartphones killed do you miss most, I miss those print magazines that were just all haircut options pic.twitter.com/8CmeqBMHSQ

First time in temple in 10 years, was about to give in to feeling of community then someone asked if I was my dad’s wife. Religion is bad.

“I hate coffee, but I do love to create garbage” – whoever invented Keurig cups

God: bitch I sent you scientists.

me, when i paper over the tiredness with makeup pic.twitter.com/xv8XMFYBaB

Naming my first child “Facebook Messenger Phone Call” so that everyone knows he was a mistake.

SHE WENT TOO FAR WE DESERVE AN APOLOGY pic.twitter.com/KSPg6CroGe 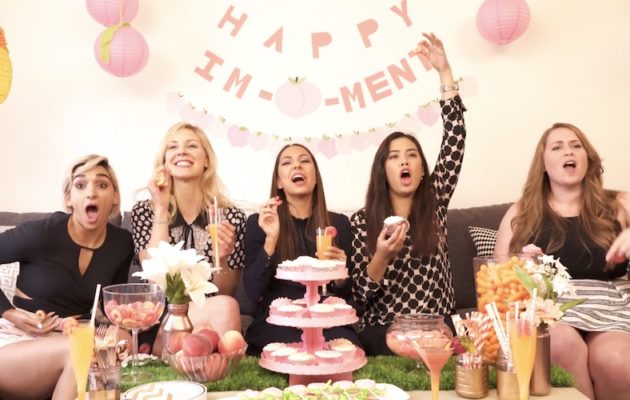