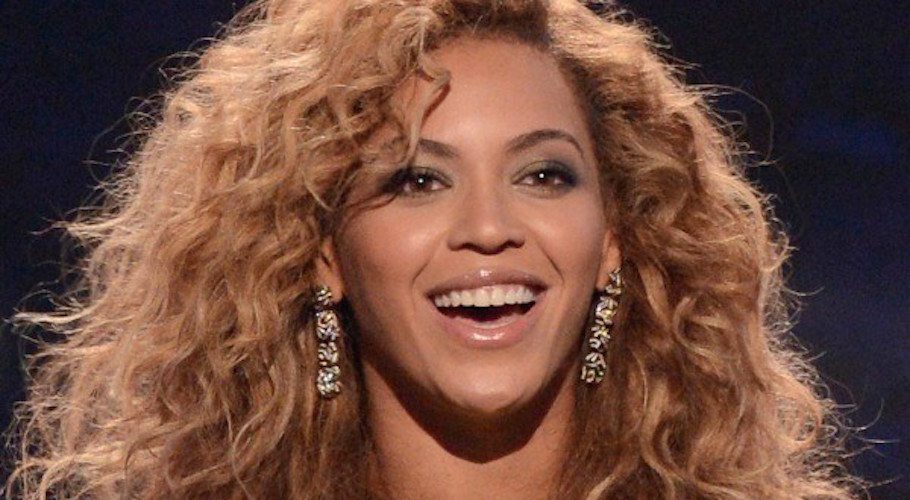 Good thing we have the funniest women in the world to keep us entertained and stress-free! Bundle up and enjoy these hilarious tweets.

Wendy Williams fainting while dressed as the Statue of Liberty is the perfect metaphor for 2017.

After I die, the 11 minutes when @realDonaldTrump didn’t exist will be my San Junipero

When should I tell my kids that the happy skeletons they love are actually a human body with the flesh stripped away?

{concert}
lead singer: ok, lemme introduce the band. on drums we have the incredible Tom..
me: (from the back) NICE TO FINALLY MEET U, TOM

Where is her baby daddy? Wow men are trash https://t.co/FCLUmtELDy

Trump used to be a fucking *Democrat* but my agent’s not sure I can make the leap from multicam to one-hour dramas.

Here are some texts from a theater lesbian about the game pic.twitter.com/muZodhPI6B

sometimes i’m like, “ehhh i’m not sure im good enough to deserve love” but then i look at some of you and it’s like ohhhhhh wow

late capitalism sure is fun pic.twitter.com/ysbDG59GeZ

Being queer is not the same as being a pedophile. I don’t even like dating women under 30.

“So, is there a Gal Fieri?”-woman flirting with Guy Fieri 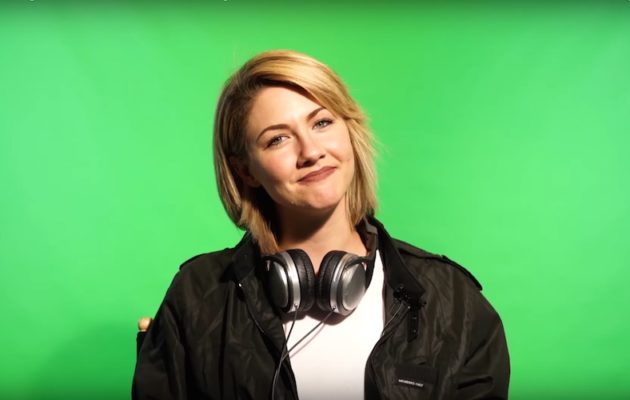 Anna Gillcrist is Our Creator Of The Week!