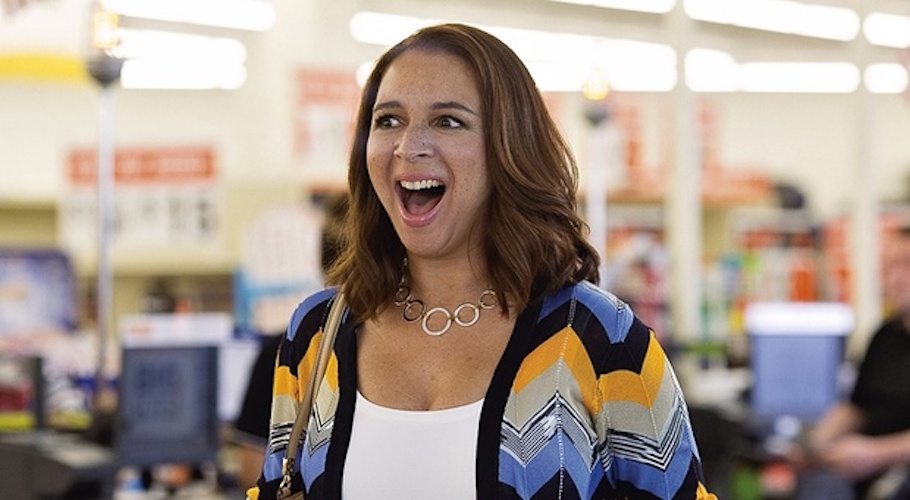 Holy macaroni, WHAT A WEEK. What’s going on, is the world like ‘let’s see how much insanity we can squeeze into seven days’???  Current events have us like:

At least we have hot takes and cool jokes to keep us afloat, hunties. Now settle down and enjoy these perfect tweets.

“I would like to volunteer to give up my seat.”

“Just take it! I don’t want any trouble!”

sad 2 report that i got nervous talking to a boy, looked @ my bare wrist like i was checkin my watch, & he said “so what time is your wrist”

My fav workout mix is the prison of my own mind

it’s a tragic day for me and all my fellow hot women pic.twitter.com/e2sUYFPKuE

Chag sameach, girl. In case you were wondering, I’m the wicked child 😉 😉 😉

My favorite part of Easter is my eggs dying.

Don’t point to something with the same hand that’s holding your bruschetta, or you’ll end up with just bread.

“Why don’t they just make the whole plane out of physical assault?” pic.twitter.com/hPulpXGayc

TWENTY ONE TWENT FUN TWENTY TONS OF BEING ABLE TO WALK INTO BARS WITHOUT GETTING ARRESTED THEN WALKING OUT TO GO HOME AND SEE MY CAT.

me thinking abt the fact i have to pick a career and get a good job to make money to live even tho im not passionate abt anything&wanna die pic.twitter.com/nKQnSY2otF 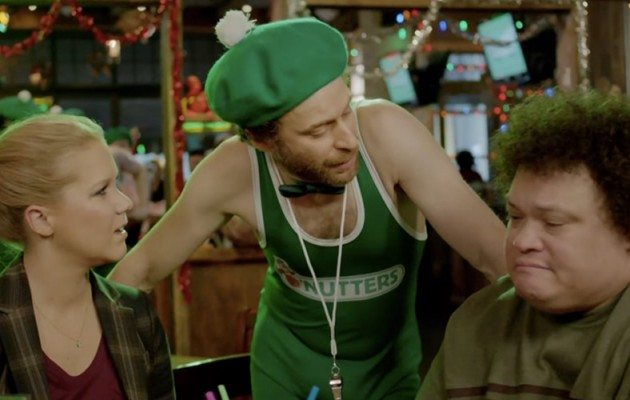