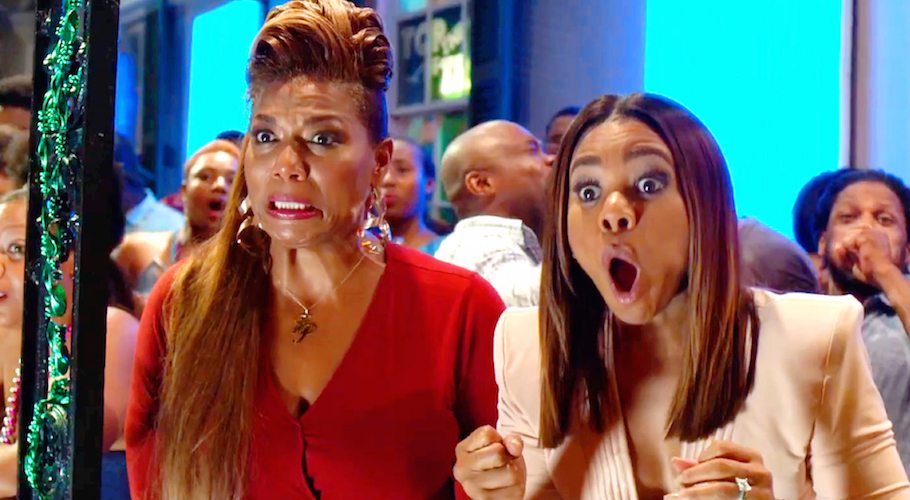 Hi it’s Friday. Excuse us, not sure you heard, IT’S FRIDAYYY!!!

Get the heck up out of that office chair and get some sunshine, baby. Just as soon as you finish reading these perfect tweets, obviously.

i have two moods pic.twitter.com/2hvk5vgE26

me: im back on my bullshit lol
narrator: she was, in fact, never off her bullshit in the first place

when your server asks if you want dessert pic.twitter.com/Wbjiyrru3Q

A woman can accomplish anything with red lipstick and a great pair of eels pic.twitter.com/wqFQ7cYXY2

This is a poem I wrote for John McCain the night he lost the ’08 election. I was a senior in high school and read it to my entire grade. pic.twitter.com/16R4MMUBHf

Her first adventure is politely correcting everyone who calls her “Nurse Who.”

just someone tell me when the fuck to have a baby, I can’t decide this shit on my own (ps do I sound ready???)

If people are this mad about a woman in a fictional tv show, imagine how angry they’d be if one tried to be president or something

Google maps: “I won’t even LOOK at a street unless she’s popular”

The ONLY thing accurate about this horrific flyer is that you definitely can KISS MY CUTE ASS! pic.twitter.com/VueQAzZrWs

One of the things I miss most about my 20s is the ability to find any random pile of sweatshirts and ska cds with a dick attractive. 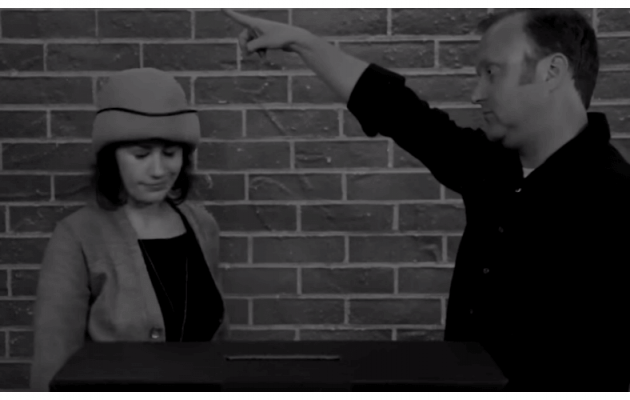 Voting Is Cool! Unless You’re A Woman >:(