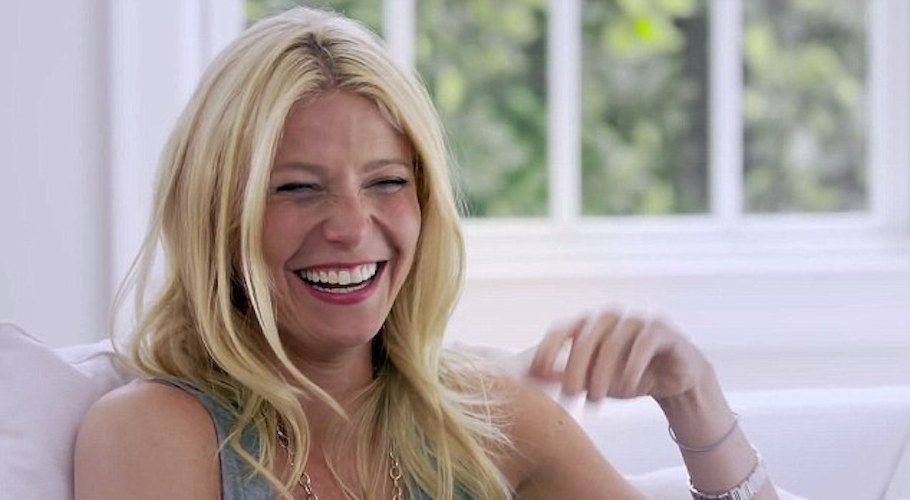 Y’all, it’s starting to have that distinct ‘end of the world’ feeling out there. Natural disasters and political bullsh have us feeling like…

But at the end of the day, what unites us all and keeps us going is hilarious women making perfect internet jokes. So rest your weary heart with these insanely funny tweets.

When mom told me we were moving to the US I said to her “No mom, why that’s illegal.I’m 9 and I know the law. I’m stayin in Argentina alone”

It turns out the answer to my problems wasn’t at the bottom of this pint of ice cream, but the important thing is that I tried.

High school teachers: I’m MRS. HARDASS and you will take me SERIOUSLY

College profs: what up I’m Josh and class is cancelled cuz I’m tired

Excuse me, yes, hi, I noticed our politics differ, so I was hoping I could unleash all the cumulative rage in my life onto your web presence

SHE REPORTS THAT HER NEW STUDENTS CALL SHARPS “HASHTAGS”

Can I donate my period?

This morning my doctor casually used the phrase “family planning” to me & my instinct was 2 be like LADY I’M 24 then remembered I’m 28. pic.twitter.com/v4AjpYeobL

was i funnier five months ago or did my doctor just put me on too much adderall? a memoir

Me: I’ve had a tough day. Just go to sleep.
Brain: K
Me:
Brain:
Me:
Brain:
Me: *dozing off*
Brain: PETER PAN WAS TOTALLY A KIDNAPPER

Etiquette lesson: this is how Italians eat spaghetti. #bullpeiattention pic.twitter.com/JMaN6c1sFD 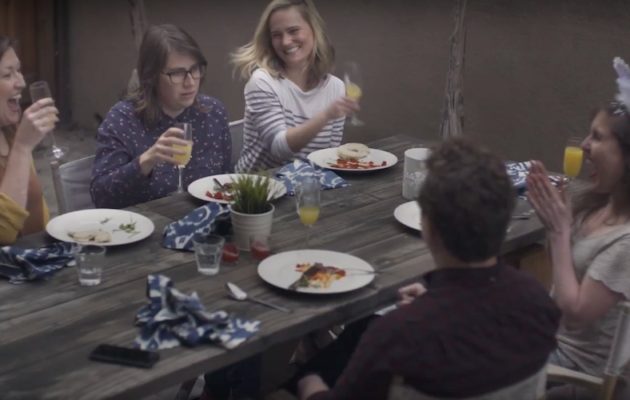