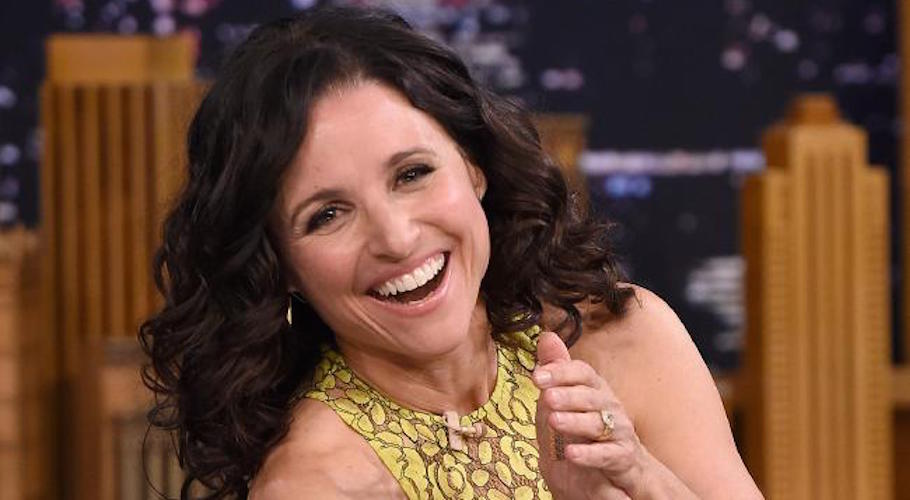 2017 has already been tumultuous as all hell, y’all. But if there’s anything to celebrate, it’s funny women doing what they do best. And plus, IT’S FRIDAY! So are we still gonna party?

no need to drop the ball tonight

2016’s done enough of that already

I want to be the one to look into Paul Ryan’s big blue eyes and tell him with absolute certainty “You will never be president.”

Shout out to The Washington Post Express who accidentally put the MALE symbol for the WOMAN’S march on their cover today pic.twitter.com/xGS0XE8RTd

Kimberly is very funny but in this case, the original picture is the best joke of all.

I found my tenth grade English class journal, everyone pic.twitter.com/cFFqSfgLie

God Mara Wilson is such a gift to the world.

feeling both good and bad about this extremely triggering collage of republicans i made https://t.co/BJFn669yue pic.twitter.com/P9siPz4iET

Who knew there were so many horrible flavors of old white man?!

If you have to wait more than 20 minutes to pick up a prescription, they should hand out free samples of Xanax while you wait.

Honestly every store should hand out free Xanax samples for the next four years.

End of 2016: this couldn’t get any worse
End of 2018: I’m excited to start my new position as Aryan Brood Mare! Nice sheets and xtra rations

Sometimes they let us read a book that isn’t the Bible!!!

Me: I couldn’t eat another thing.

Narrator: Oh, she ate another thing. And then some.

Who’s this narrator and is she free this weekend?

beards are just…bananas. you just grow that hair out your face! so fast! that you have to shave it! almost daily?! amazing.

Me: Everyone is complaining about 2016. Luckily, I was too drunk to remember most of it.

Look if you made it through the year without a drinking problem, hats off to ya bb.

And how will we find boyfriends without Tindering on the toilet?!?!

I’ve been with my boyfriend for almost 4 years and some days I still look at him wondering if he’s ever talked to a girl.

Good morning being a woman is a nightmare pic.twitter.com/8HIkgUvzOT

Immigrant parents never say they’re proud of you. You gotta eavesdrop on family phone calls just to know they’re kinda okay about you.

‘Ok now take these tupperwares of food back with you to your filthy apartment’.

I would like to take this moment to announce that I, too, will not be paying for that fucken wall

Yeah let’s all go on record with this.

GOD PLEASE GIVE US THIS WE’VE EARNED IT 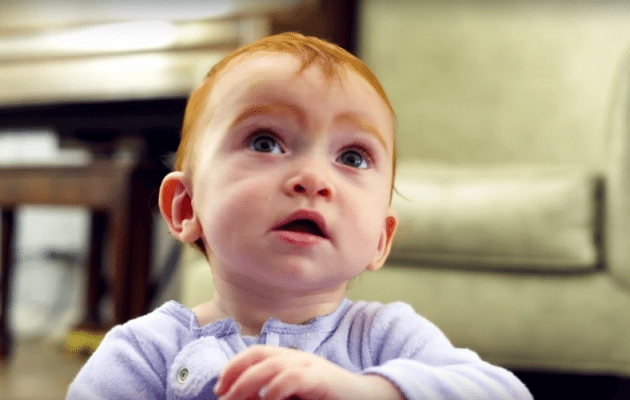 When Your Baby… Is A Racist