Ok so the world is 90% garbage. But sometimes to keep going you just gotta take a deep breath, laugh a loud laugh, and watch a corgi shaking its weird butt.

May these tweets make it all seem a little more tolerable, bbs.

where is the gwyneth paltrow remix of “i hit it first” pic.twitter.com/rOJBYEUkED

On the one hand it’s mean to celebrate the end of a relationship, on the other hand THIS TWEET THO.

“I love Fall!” = “I can gain weight and hide it under layers of clothes!” #FirstDayofFall

Apparently, Tinder isn’t a food delivery service so my apologies to all the guys who showed up wanting to put things in my mouth.

THAT FIRE EMOJI IS FOR REAL.

We’d buy the shit out of this on Etsy.

Man, I thought karaoke was embarrassing, then publicly lip syncing became a thing

Turns out modern life is just one big cringe.

DESCRIBE YOURSELF IN THREE FICTIONAL CHARACTERS: MAN VS MAN, MAN VS NATURE, MAN VS SELF

Congratulations are in order to Ms Pavlas for winning the internet.

Wow @kmay with the helpful advice.

when u fall out with ur best friend pic.twitter.com/K9ibO7tuIH

What store is this, we need this item badly.

Why does every pepper grinder look like a steampunk penis? pic.twitter.com/kjXQFj7h12

This has us crying. Cryyyiiiiing.

Him: I think you’re pretty.

My patronus is one of those pigeons that’s stuck inside the mall.

‘Oh don’t mind me, I’ll just be over here DYING IN THIS MALL’

I wonder if any talk show hosts rubbed Hitler’s hair?

No but US newspapers did enjoy talking about how calm the traffic was in Nazi Germany, so that’s not great.

“I heard the line he just used on you, we have a booth, come sit with us” pic.twitter.com/4GhiqZZCYz

Lol forever at dudes who think women are ‘catty’, honestly.

I would love to be British. Drinking my leaf water and staring at a huge clock from my red phone booth, adding extra letters to wourds.

cant believe all my exes got together for lunch pic.twitter.com/wU87olgGtj

Hell yeah little baby, you werk for the weekend!!! 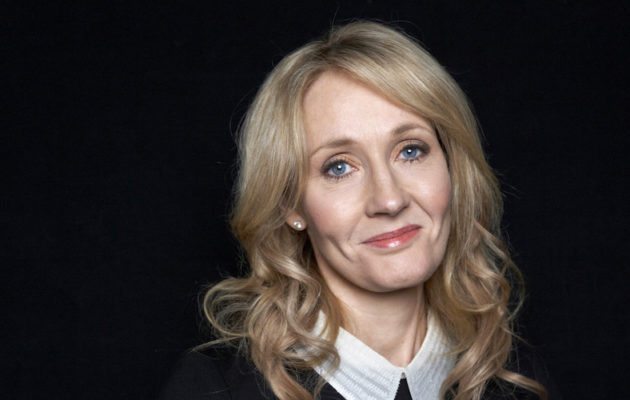