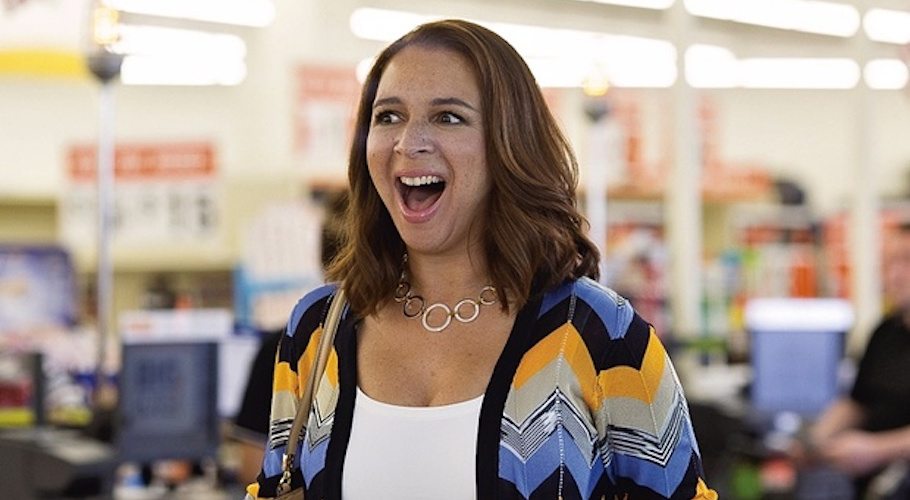 It’s the weekend!! Have a lil laugh, why don’t you? Go on, you deserve it.

To keep you giggling all the way to President’s Day (ugh) we rounded up our favorite tweets of the week from hilarious ladies. Enjoy!

Know how I know that humanity deserves its ill fate? Because a dingo ate some woman’s baby, and we made a joke of her being upset about it.

{}-how has no one called this the sanitary napkin emoji yet?

i imagine this is how everyone in NY falls in love pic.twitter.com/2dXkkDvrsi

Me: I am my harshest critic
Twitter: lol hold my beer

When you keep getting fired from every job so your dad gives you one in his office. pic.twitter.com/Gq0tslbxkW

Really hard to shop for clothes when nobody has made the futuristic yet comfortable space-cleric wardrobe you see in your head.

Everyone talking about how all these girls look at Trudeau but look at how Trudeau looks at Obama pic.twitter.com/dzvjBZqUnb

Deleting an overly emotional (possibly drunk?) tweet is the most relatable thing this president has ever done.

“I think I should quit social media.”

My therapist and I laugh until our session is over

as a reporter it is important to remember the five w’s:
who
what
when
where
why won’t haley joel osment respond to my fan mail

“I’m calling for a complete and total shut down of men being allowed to marry until we can figure out what the hell is going on!” https://t.co/suzWYEWf3R

If you pair the Huffington Post news photo with the headline below it, everything becomes infinitely more entertaining. pic.twitter.com/4QWaSHVkDo

me: I’m fun and charming and not interested in being an angry feminist who hates men?✌?

also me, witnessing the insane depths of sexism: pic.twitter.com/nl554ud6EA 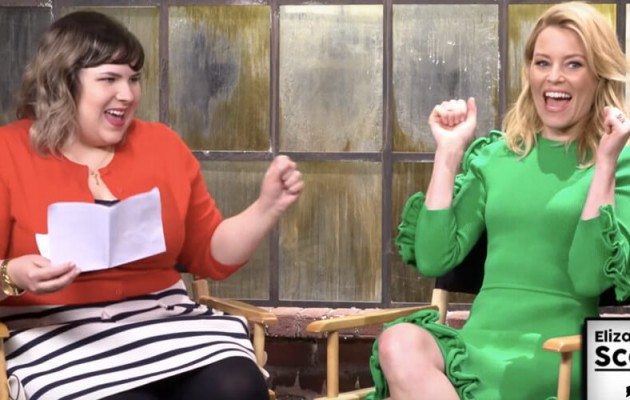