The Ouija board, is it just a board game or a portal to the spirit world? It’s made by Hasbro games but could it actually get your dead grandmother to talk to you? It’s sold in toy stores next to children’s merchandise but could it actually call the dark lord?  Could it kill you? If it did would you haunt your apartment? Or find a better apartment to haunt? 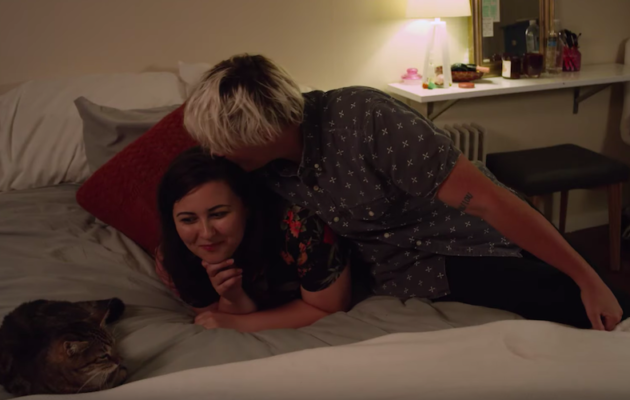 I Want to Have a Million Cat Babies with You