People might not know this, but Ellie Kemper was once the star of a horror film called The Man Under The Stairs. She was also the director, line producer, writer, and only twelve years old. SAY WHAT?! Watch Ellie Kemper be somehow even more adorable and charming in the found footage of her lost horror movie. 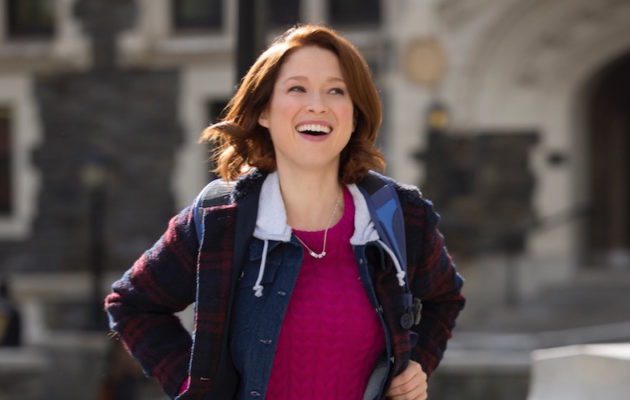 OMG KIMMY IS TOTALLY BACK!!!