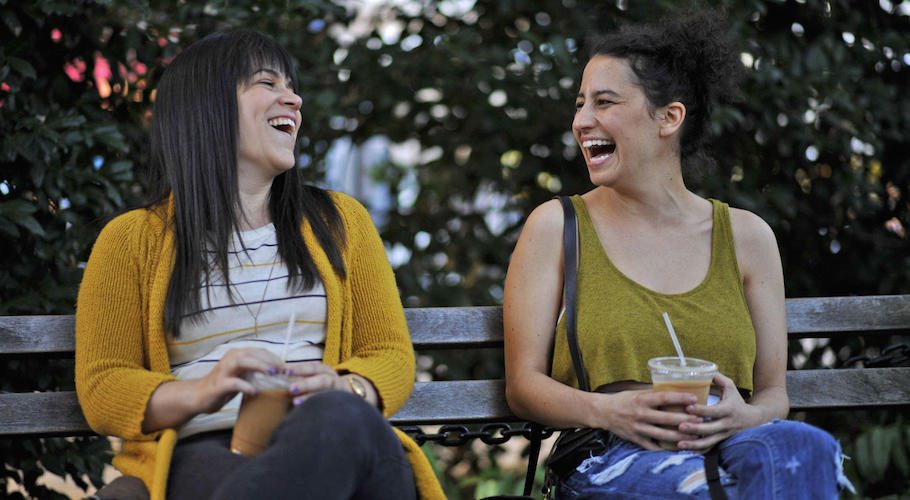 It’s Friday and the world hasn’t exploded yet and gosh dang it, those are good enough reasons to celebrate!

So let’s freakin’ party with some grade-A top choice tweets, why don’t we.

In many states, it’s legal for cops to shoot you if you hand them a Pepsi

I thought you were unwell, why are you wearing eyeliner?

But fr, who would buy a poster of that uninvited guy at the halls party who picks up your housemate’s guitar and starts playing Wonderwall? pic.twitter.com/OB3z3eNZFS

[my first attempt at standup]

MY STALKER (from the back): lol no you weren’t

this is correct – if a man tries to be friends with me I will make him carry all my shopping bags and walk 3 feet behind me and my boyfriend pic.twitter.com/ig9MHuZaIh

[looks into a pram and sighs]
Oh, I thought it might have been cats.

TRUMP IS OBSESSED WITH CHINA BECAUSE HE PRONOUNCES IT GINA.

Bank teller: how much will you be depositing today?

Me: *carefully places a handful of pretty hair clips on the counter*

You know what happened to the boy who quit trolling people? pic.twitter.com/aJvycL4Yuf 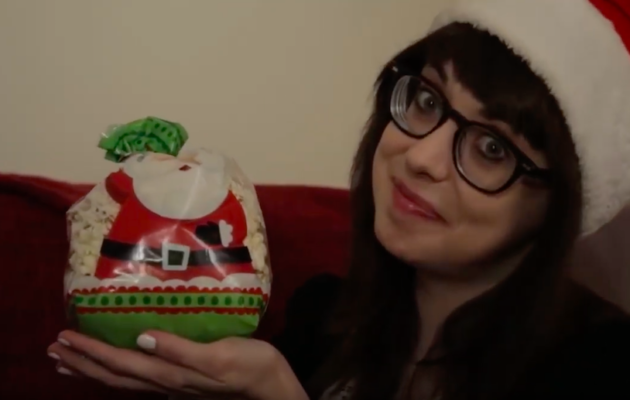 Celebrate Christmas AT ALL COSTS!