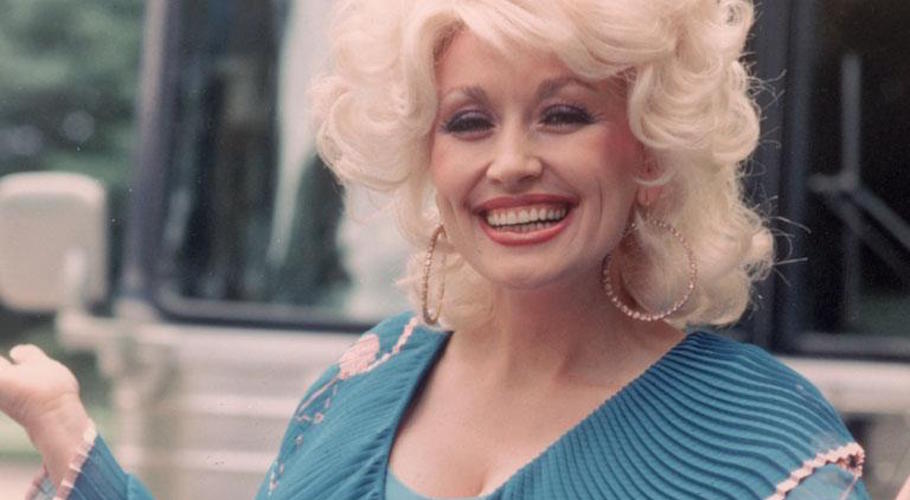 The week is done and Saturday is nigh. Cheers, y’all!

Let’s toast to freedom with these bubbly little glasses of comedy, shall we?

Is this the greatest invention of the 21st century? Probly.

I wish just *one* of the headlines about the Starbucks CEO step down had spelled his name wrong.

I doubt people would spend time and money on family Christmas card pictures if they knew exactly what people said when they opened them up.

I wanna go to a sex party but instead of having sex we play Connect Four.

This is so hot it’s NSFW, honestly.

Why Didn’t That Girl In The Bathroom Smile Back At Me: The @ladybirdj Story

If California is in a drought then why’s there so much water in every bag of baby carrots.

Me when postmates shows up. pic.twitter.com/ogGsgI7GGI

? Every kiss begins with pic.twitter.com/zB69ltCwXs

Can’t believe it took our species til 2016 to figure this out, damn.

Def not ready to be a wife cause I’m mad my mom isn’t home from shopping to warm up leftovers. Sounds like I’m ready to be a husband tho.

Did you know that if you stare at the sun, you’re also staring at its genitals? That’s why they tell you not to. It’s fuckin rude.

FACEBOOK FRIEND I HAVEN’T SPOKEN TO IN 4 YEARS:
hey girl! how are you?!
ME: this feels like a trap
HER: lol! have you heard about Beach Body

Oh also I’d love to talk to you about how you can make extra money from home with Amway!

Black and brown people didn’t take your jobs. They were shipped overseas by other shitty white dudes.

Show this tweet to every white man in your life. Do it for us. Kthanks.

My mom’s take on this photo: “Romney looks like he’s just been told ‘No, Secretary of STEAK'” pic.twitter.com/RxNHDMqc69

Dang, Megan’s mom is on fire.

I don’t need to be rich. I just want to be comfortable enough that I don’t feel guilty throwing away a Ziploc bag after only using it once.

What comes next, ordering a drink with lunch without worrying about how it will impact your budget?!?!

That would look great on a hat pic.twitter.com/P2alUAkQTT

So much better than the original version.

When the dictionary needs a hug: pic.twitter.com/wZDGDB5XQb

U good Merriam? Need to talk?

All pics of couples should be captioned “WE’RE FINE!”

It’s just like the old saying – ‘the more she snaps, the sooner they snap’.

Ok so the Cryptkeeper was once alive, right? So what the fuck did he look like when he was human?

WHAT THE WHAT why has no one ever considered this before?!?!?

IF U THINK FROG & TOAD ARE JUS FRIENDS
UR NOT PAYIN ATTENTION pic.twitter.com/jczdHCLmhL 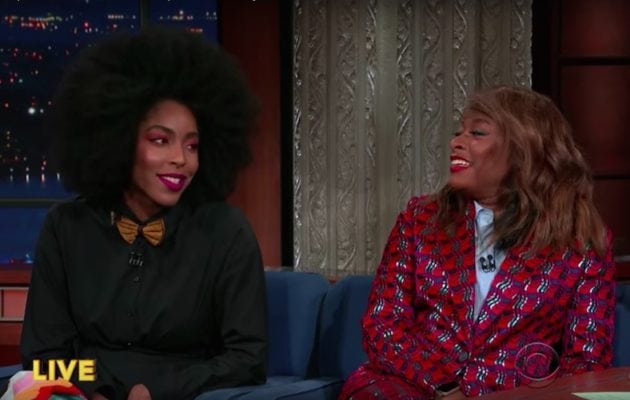