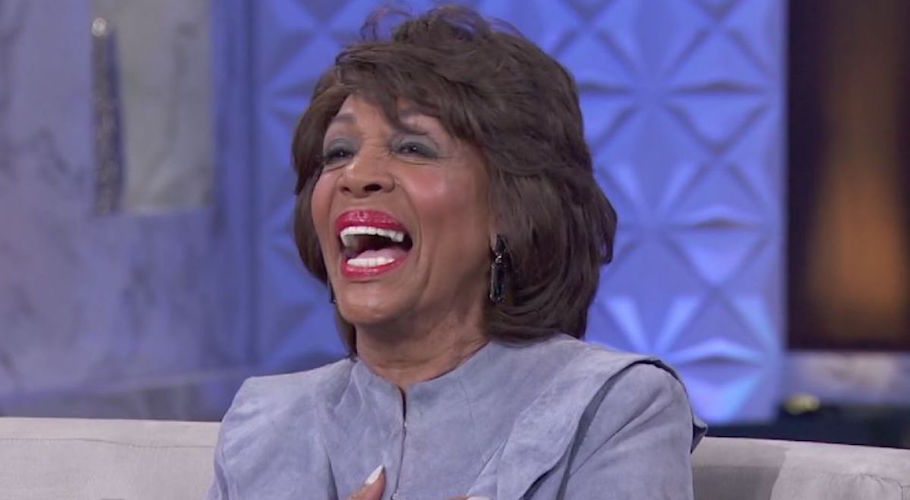 Raise your hand if you need a drink and a slice of cake pronto.

Yeah us too. But while we wait for the bars and all night diners to open, let’s reminisce on this insane week with the very best tweets from hilarious women.

If you have sex during Halloween would it be a monster mash or a graveyard smash?????

Unbelievable. He actually did bring the Middle East together. pic.twitter.com/miP9MyVLsS

Conservative dipshit: if we remove confederate statues next we’ll have to remo–
Me: yes. however you end that sentence is likely dope.

I only have four moods pic.twitter.com/qi7wD8G38V

this is it. the worst tinder bio ive ever seen pic.twitter.com/NdJuyc7zam

me: ‘i’m never drinking ever again’

*gets a text message*

‘u coming out tonight??’

Look – fucking more people of races different from your own won’t fix America. But, I mean – before you go to work ya gotta eat.

This is what happens when men have creative control.
A butt crack on top of another butt crack. pic.twitter.com/nrcd75xpY9

2011 me: magnets: how do they work!? lol.
2017 me: our juggalo comrades are a strong & necessary flank in the fight against fascism

Nazis are mad they’re losing their heritage well maybe if u put spice in those casseroles & stopped quoting caddyshack u’d be more fun. 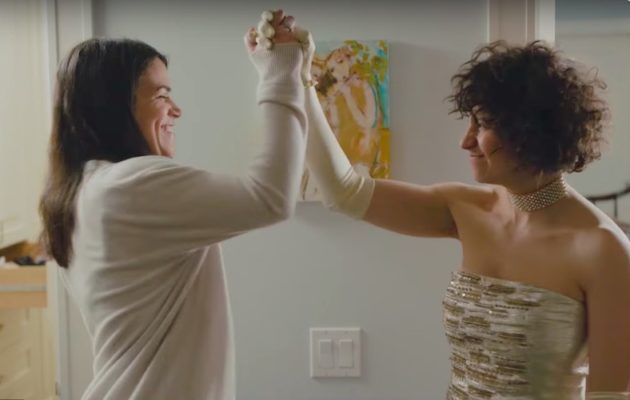