Hello, and welcome to WhoHaha’s Comedy Call Out Fall 2019! This is a quarterly announcement where we shout out a group of WhoHaha creators who have put in the work and made amazing comedy! Do you know one of these creators? Because you should! 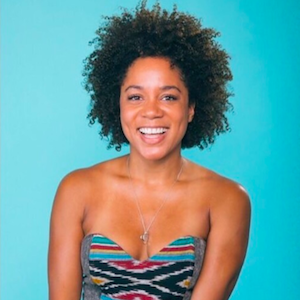 Aisha Alfa was originally born in Nigeria, grew up in Canada, but is now an LA local performing comedy everywhere. Aisha is an award nominated stand up comedian, writer, actor, and host. She most recently performed at Trevor Noah’s Gala at Just For Laughs Montreal, Cape Town Comedy Club in South Africa, and all across the globe. She is a hysterical and prolific sketch writer. She is currently in post-production on a project called Plus One, a series of interviews with women about fertility, pregnancy, and motherhood. A recent mother, she is excited to continue her story with stand up, acting, hosting, and writing! Her comedy album presented by All Things Comedy, will be released this spring. If you don’t know her you should! 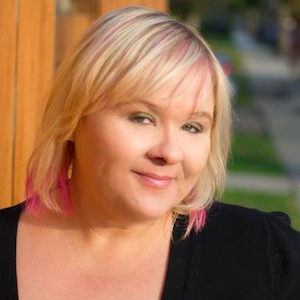 Bobbie Oliver is a stand up comedian hailing from Athens, Georgia. Bobbie has been on Entertainers with Byron Allen, Style Network, WeTV, and TNN. She has recorded four hour long comedy albums with a plan to record a fifth on February 8, 2020. After a lot of success, Bobbie wrote her popular book, Tao of Comedy: Embrace The Pause. She is the owner of Tao Comedy Studio, a venue that LA Weekly has voted “best place for female comics to cut their teeth”. Bobbie has produced an annual punk rock feminist festival called Laugh Riot Grrrl for the past five years. Tao Comedy Studio is the home of a women only mic, an LGBTQ mic, and a comedians depression group. If you haven’t learned about Bobbie Oliver now is the time! 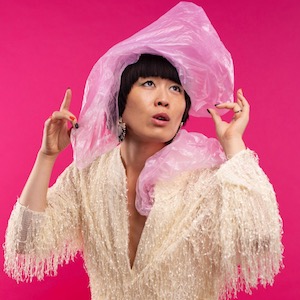 Atsuko Okatsuka is a comedian, writer, and actor who has been featured in Vulture’s 2018 – 38 Comedians You Should and Will Know and TimeOut LA’s – LA Comedians To Watch in 2019. She has written and consulted on Adult Swim’s The Eric André Show and Jena Friedman’s Soft Focus. Most recently, her popular live show and weekly podcast, Let’s Go, Atsuko! has been taking the country by storm with positive write-ups in the New York Times, Vulture, The AV Club, and more! She is a pure delight on stage and if you have not fallen in love with her you are missing out! 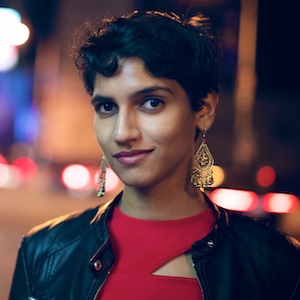 Pallavi Gunalan is a biomedical engineer, improviser, and an internationally performing stand-up comedian. She is the co-founder of Facial Recognition Comedy, a stand-up comedy show featuring South Asian and Middle Eastern female-identifying comics. Facial Recognition Comedy has a monthly residence in Los Angeles, tours all over the US, and was highlighted in Splitsider, and featured in the New York Times as one of the top New York Comedy Festival shows to see. Pallavi is also a co-host of the Facial Recognition Comedy podcast! Pallavi still finds time to produce Oversharing Comedy and her own comedy/science web series Dirty Science. She was on a UCB improv team and is currently starring in Funny Or Die’s Coach Von Pidgeon. 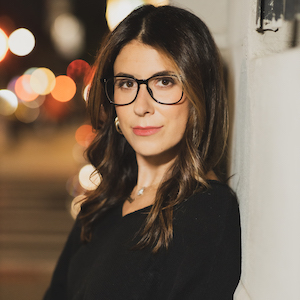 Anna Roisman is a comedian, actor, host, writer, and producer in New York City. Anna is the host of HQ Words, a word puzzle game show on the HQ Trivia & Words app. Anna’s work has been featured in the Tribeca Film Festival, New York TV Festival, Just For Laughs in Montreal, People Magazine, LA Times, Funny or Die, Huffington Post, and more. She currently writes a column about bad movies that she loves on Talkhouse. Her digital content can brighten anyone’s day and make you laugh out loud. She is the creator of The Unemployed Show and the co-producer & creator of Quickie Fest: The One Minute Movie Festival. Anna performs standup all over and hosts the live comedy shows Revival and Fashion Puhleeze, as well as singing with the Losers Lounge at Joe’s Pub. 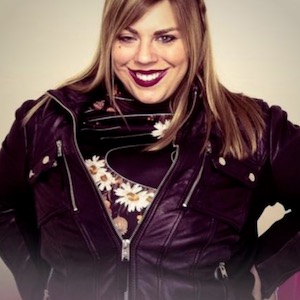 Julianne Simitz is a Hollywood-based stand up comedian, writer, and producer. In 2018, she was staffed on ABC’s Emmy-nominated Jimmy Kimmel Live. Prior to Kimmel, Julianne wrote for the CBS Diversity Showcase and Late Night with Jimmy Fallopian Tubes at UCB Sunset. In 2019, she was named a finalist for NBC’s Late Night Writers’ Workshop. Today Julianne continues to write and produce a sketch-driven satirical late night show, The Night Cap. She is also the co-creator and head writer of political comedy talk-show, Bad News, which is currently in development for television. Beyond writing and producing, Julianne has been a leader in the comedy community. She served as the first president of Women in Comedy Los Angeles, a nonprofit connecting and empowering women working in all aspects of comedy. She is also Founder of the national women comedy writers collective and sisterhood, The Clitorati. Julianne Simitz is a treasure and we are excited to share her with you! 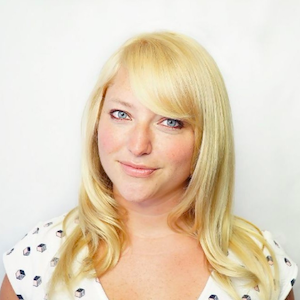 Jen O’Donnell is a stand up comedian, writer and reality TV producer/creator living in Los Angeles. She’s the co-creator and host of The Ladies Room Comedy Show, an acclaimed all-women stand up comedy show where she interviews comedians onstage about their lives. She’s also spent eight years working as the Senior Director of Development or as a consultant for unscripted TV production companies like All3Media America’s Woodman Park, Ping Pong Productions and Asylum Entertainment. She currently hosts and produces two digital shows The Internet According to Jen and Ask a Funny Woman. She hosted a comedic dating pilot for Lifetime and her comedy writing has gone viral on sites like Reductress and The Belladonna. She has original shows in development at networks and production companies which combine her reality TV experience and her comedic voice honed in front of and behind the camera. From digging into bizarre subcultures, getting access to secret societies or creating social experiments and comedy gameshows, she’s interviewed (probably) everybody in America and has the unique voice to tell you all about it. 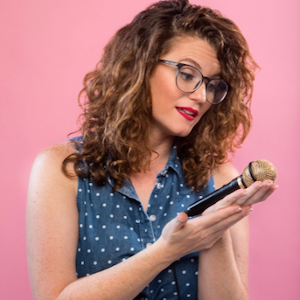 Babs Gray is a stand-up comedian, podcast host, and actor based in Los Angeles. She is a co-host of two wildly popular podcasts: Lady to Lady and Britney’s Gram. Lady to Lady podcast elevates all women in comedy, from newbies in town to established comedians like Julie Klausner. She’s filmed sets for Viceland’s Flophouse, Hulu’s Coming to the Stage, and Comedy Central Stand Up. She has written for the past three seasons of the hit show Billy on the Street, Rachel Dratch’s Late Night Snack, and The Justin Willman Show. She’s honestly one of the best people to meet on the scene and you will fall in love with her comedy! 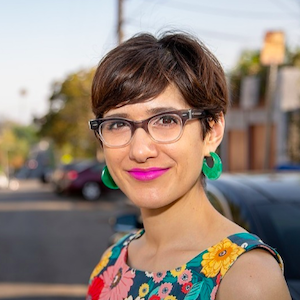 Julia Prescott is a TV writer and comedian from North Hollywood, CA. Her work can be seen on Netflix, Amazon, Cartoon Network, Nickelodeon, and Disney. Most recently, Julia achieved a life-long dream and got to write an episode for The Simpsons. Her episode, Treehouse of Horror XXXI will air in the show’s 32nd season in October 2020. Julia created the hit show TOWNIES produced by Adaptive Studios and airing on the streaming platform Blackpills. Lovingly described as “The OC in the Old West” this horny teen comedy western stars break-out star Natalie Palamides and Mr. Show’s John Ennis. Julia is a celebrated author twice-over with her books Basic Algebra For Basic Bitches and 100 Things Simpsons Fans Should Know Before They Die. Both books are available in paperback and audio wherever books are sold. One of Julia’s most treasured projects is her JP Lecture Series — a monthly Industry panel she produces and hosts at the Lyric Hyperion Theatre in Silver Lake and has been going strong since 2016. Each month, Julia will focus on another hyper-specific topic relevant to writers and creatives wanting to break in. From landing a pitch meeting, getting representation, breaking into adult animation — even wandering into the writers room of Rick and Morty, Brooklyn Nine-Nine and coming in January 2020, a show featuring the writers of Netflix’s Big Mouth. You can find out more by joining her mailing list at jplectureseries@gmail.com as well as the designated Facebook page.

Check Out The First Comedy Call Out!