Hello, and welcome to WhoHaha’s fall Comedy Call Out! This is a quarterly announcement where we shout out a group of WhoHaha creators who have put in the work and made amazing comedy! Do you know one of these creators? Because you should! 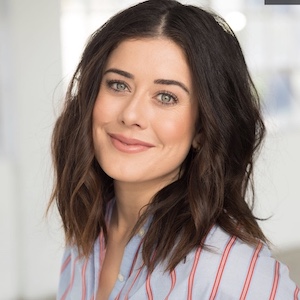 Manon Mathews is an acclaimed Vine star and hails from the three major improv schools: Second City, Groundlings, and UCB. She is known for her vapid and hysterically unaware characters. Manon is a renowned director and producer of video content and is actively helping others do the same. She recently performed at the Just For Laughs’ 2018 New Faces. Her television appearances include “Broad City” and “Sorry Not Sorry”. You can catch her romantic comedy, “Holiday Break Up” on Amazon and Netflix. 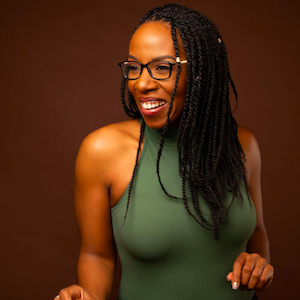 Kristal Adams is a prolific stand up comedian, podcaster, and creator of the hilarious “No Rugs” TLC parody music video. Kristal has been seen on Cameron Esposito and Rhea Butcher’s “Put Your Hands Together” podcast, Just For Laughs’ Digital, Amazon’s “Laugh After Dark”, and has her own podcast called “Too Sensitive For Comedy”. She is launching a podcast premiering this fall called, “Black Card Rehab“. It’s a comedy podcast about Black pop culture and expectations hosted by two Black women who are trying to catch up. Kristal’s style is a mix of strong punch lines and captivating act outs. She can be seen performing all over Los Angeles. If you have not seen her yet, you are missing out!

Madison Shepard is known for her dark and sarcastic tone on stage, with too real punchlines. Madison can be seen in the premiere episode of Comedy Central’s new show, “New Negroes”, in the College Humor web series “Kingpin Katie”, and as a panelist on FOX’s “Empire Pre-Show Live”. She also recently performed on Comedy Central’s “Comics to Watch”, and has opened for Maria Bamford, Al Jackson, and Colin Kane. Madison also starred in and created two animated shorts for Comedy Central Digital’s “Saturday Morning-ish Cartoons”. She is recording her debut comedy album on Saturday, August 24th at 7PM at The Silverlake Lounge tickets are free and you can get them here! If you are not a fan of hers yet, you will be! 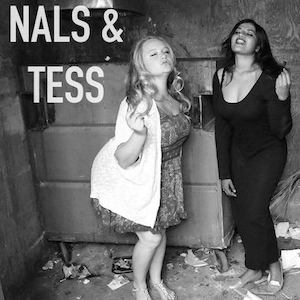 Nals & Tess, made up of Tessa Vonderhaar and Nalini Sharma, are a fantastic, feminist, and whimsical comedy duo. They have done everything from singing Pussy songs on stage, to their own hour long comedy show at Second City, “A Funny Happened On The Way To India”, to their short film “Garbage” premiering at HBO’s Women In Comedy Festival. Nals & Tess are constantly creating content on their social channels and playing comedy houses around Los Angeles and at festivals nationwide. Check it out, hunny! 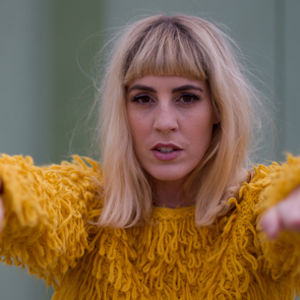 JC Coccoli is a prolific comedic powerhouse who has been able to take tragedy and turn it into a hysterical lesson for us all. She has written and produced for Margaret Atwood, Gloria Steniem, Rachel Zoe, Mario Cantone, Whitney Cummings, Joss Whedon, Amazon, Comedy Central, Maker Studios, MTV and VH1. She is as thoughtful as she is funny advocating for women’s rights by working alongside Gloria Steinem and EqualityNow.org to utilize the law to acquire equality world wide. She directed, starred and produced a heartwarming and hilarious docu-series on Amazon Prime about climate change and her hometown of Pittsburgh’s role in it all. “The New American Road Trip” is available to watch now. JC most recently released her comedy debut album, “Coal Cuntry,”and you can get it on cassettes, iTunes, and Amazon. We fell in love with her and you will too! 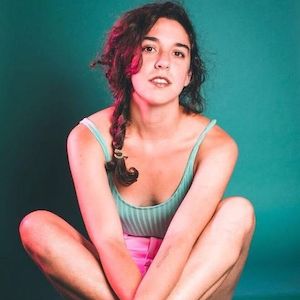 Jamie Loftus is a comedian, writer, actor, and animator based in Los Angeles. On stage and on the screen, she is known for being hilariously strange while bringing awareness to mental health. She has traveled across the world with two solo shows, “I lost My Virginity on August 15, 2010” and “Boss Whom is Girl”. Her web-series “Irrational Fears” has been seen on Comedy Central Digital. She also was a main cast member of “Super Deluxe” and a writer for Comedy Central’s “Robot Chicken”. She is a sensation on the internet with her hysterical tweets and Instagram posts. 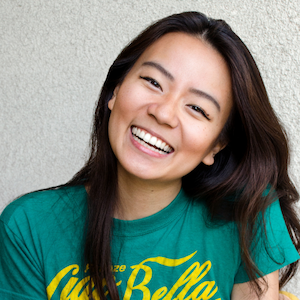 Sierra Katow is known for her casual yet pointed humor. Sierra started stand up comedy at a mere 16 years old and has been seen on Last Comic Standing, Last Call With Carson Daly, Just For Laughs Digital, Laughs on Fox, and Acting Out on MTV. Sierra is currently a staff writer for a new late night show for Disney+. She also is currently developing a short-form animated series with FX. Sierra is adorable and hysterical and we cannot get enough of her!