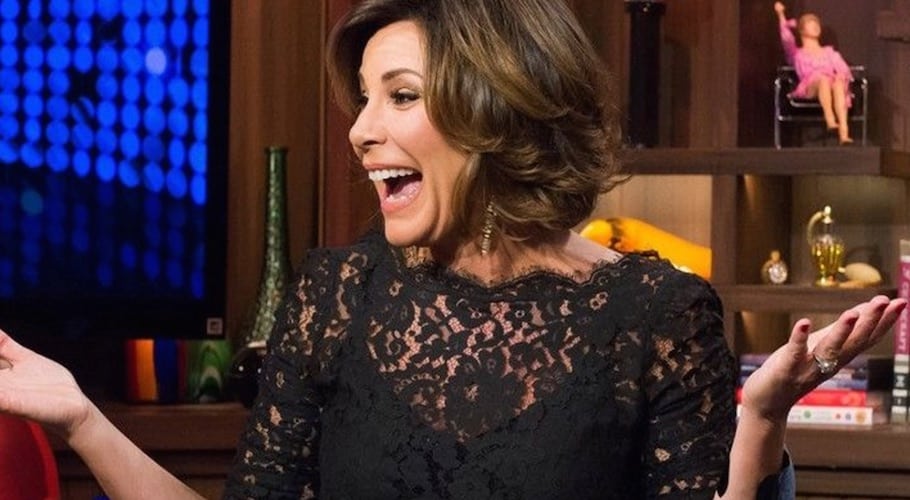 Teens are saving the world. America is getting smoked by Canada in the Olympics. It’s actually cold in LA. Everything is topsy turvy this week and we are OVERWHELMED.

Time to simmer down and chill out with our favorite Friday treat – the weekly tweet round-up!

The future is female and it doesn’t have time for styling products. pic.twitter.com/F3Ae1bnoWq

The biggest mistake you can make is to start your day as soon as you wake up. Take it slow! Meditate, drink some coffee, read the news, make some breakfast, watch a little TV, start a puzzle, clean the bathroom, watch more TV, call in sick, quit your job, keep watching TV.

IDEA: Maybe if we renamed guns “bullet abortions” conservatives would try to ban them.

“I would have seen Black Panther 3 times opening weekend if I could have” pic.twitter.com/6rLj2SdnIh

My Lyft driver asked if I was going to work, and I said, “No, I’m going to therapy,” but I sang the word therapy so now he thinks I’m dangerous.

I used a maternity leave to grow out my bangs.

And that is why she will always be my favourite child.

a child just bit me on the subway and his mom told him to actualize an apology and led him thru some deep breathing and oms and then thanked me for the wisdom of eastern religions brought to the world so….

i still hate park slope is the moral of this story

As a woman, I just want the same rights as a rattlesnake. pic.twitter.com/JQIFDoDTUL

My anxiety and my depression changing shifts like: pic.twitter.com/ebwLfbz1tk

Me in the mirror after I finish a whole bottle of wine by myself pic.twitter.com/aozl3fSE4E

true life: i thought i was a “quirky girl” but it turns out i’m just deeply traumatized and unable to function in a society built around one’s capacity to perform labor under capitalism 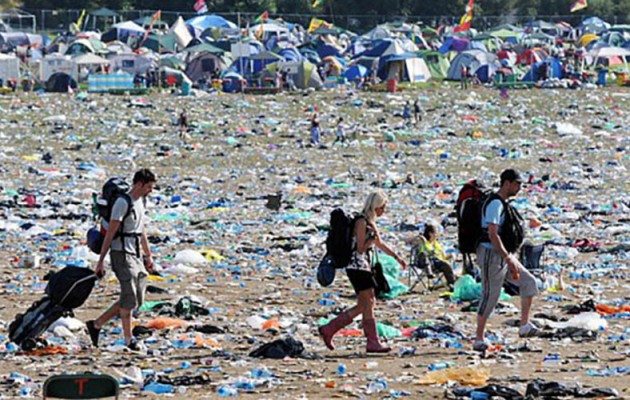 QUIZ: Which Piece of Trash at the Coachella Campground Are You?