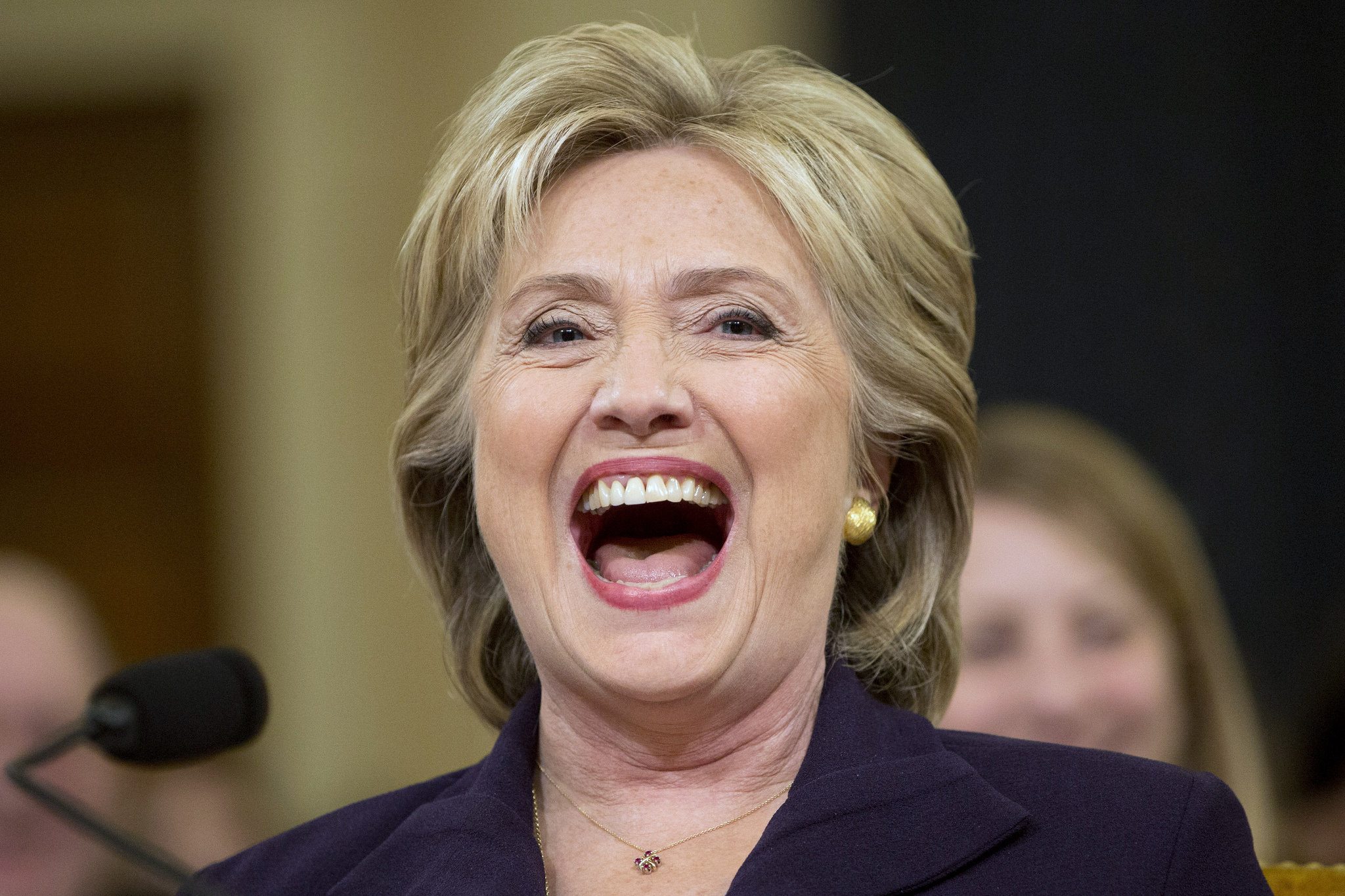 Is there really anything better than a funny tweet? Here are WhoHaha we love them and cherish them. Here are last week’s funniest tweets for your viewing pleasure.

No I’m not picking my nose, I just got a bunch of nail polish in there I can see how you were mistaken — Beth Alexandroff (@bethalexandroff) December 18, 2015

“I know this looks bad, but trust me on this!”

YEP, we’re on board.

When white guys in comedy call themselves ‘comediennes’ I can tell right away that they’re hilarious. What a hoot. Regular laugh riot. — Brittani Nichols (@BisHilarious) December 18, 2015

WE LOVE WHEN GUYS TRY TO BE FUNNY, SO FUN.

“Today’s the day. Just do it.” -me every time I’m asked to ‘annouce’ myself in a conference call and consider making a trumpet noise — Julieanne Smolinski (@BoobsRadley) December 18, 2015

Everyone has their dreams.

I currently have 7 half-empty water glasses by my bed which is ultimately why I will die alone. — Courtney Pauroso (@courtneypauroso) December 18, 2015

I’m only afraid of two things in life. Snakes and anyone who wants a Pandora charm bracelet from Jared. — Jenny Johnson (@JennyJohnsonHi5) December 18, 2015

If I was a guy, I can guarantee you that as soon as I was left alone in a room, I’d rub my dick on everything while saying, “Mine.” — Jenny Johnson (@JennyJohnsonHi5) December 15, 2015

This is a fantasy all women have, yeah?

what’s the etiquette on asking the host of a Christmas party if you can bring laundry over? — Anne Lane (@AnnieLLane) December 17, 2015

Honestly, this should just be accepted by this point. If you have a washer and dryer in your home, you should just offer free services. 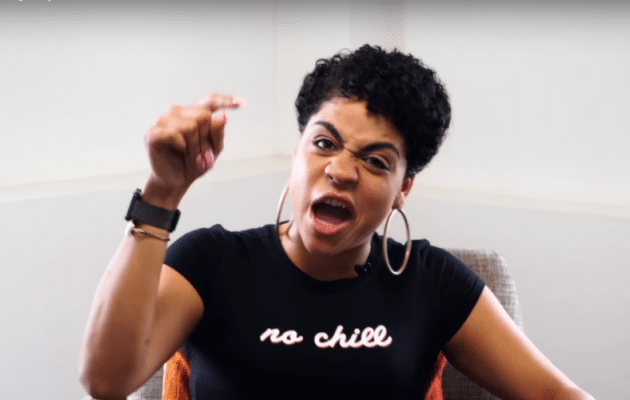