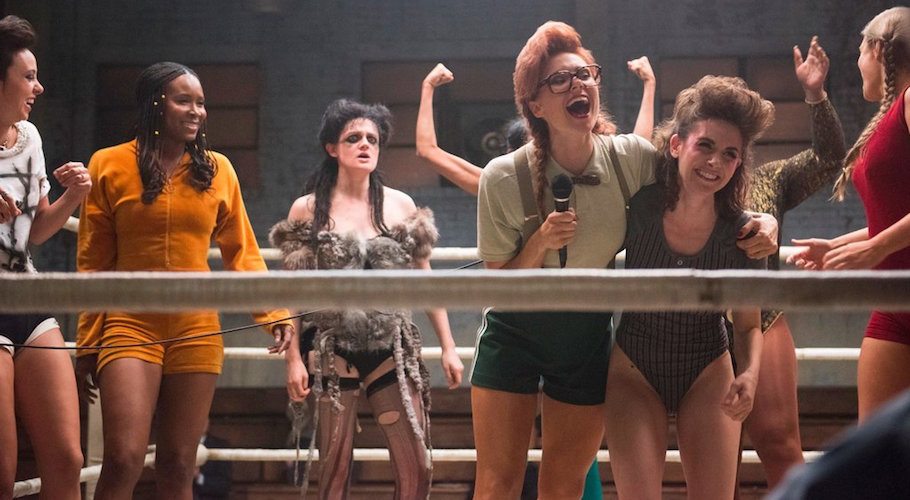 Hmm, what’s going on in the news that we can make a topical joke about? OH GOD EVERYTHING IS ON FIRE WHYYYY-

In times like these, we all need to turn to funny women to see us through. Which is why each week we find the funniest tweets and compile them into a list for your pleasure. Enjoy, bbs.

Walk in the club like “Oops my mistake I did not realize this was a club.”

ME: we can all agree it’s okay disagree on what things we like in pop culture, right?
MOB: [sets me on fire]
ME: hmm not what I was thinking

my tombstone will read: “she was just starting to feel better”

when you just get off the phone arguing & 5 seconds later you’re checking thru their social media to see what they’re gonna say pic.twitter.com/V0lCDT6Y4c

Blonde jokes are fun, but how about this: How many rich white guys does it take to screw up a democracy?

me: the thing is i don’t believe in ghosts but i do think i’ve seen one

On my last night as a teenager, I bumped into my new friends in Iraq. ? pic.twitter.com/4RfSBhoyUE

the stars are just like us (rapidly expanding, dead for years before anyone realizes, profoundly alone in the vacuum of space)

Hillary: Emails ruined me!
Don Jr: Emails are ruining me!
Computers: The world of men is ready to fall.

*Had a productive day, feeling pretty good*
Brain: ” You still haven’t ever made a pancake you’re proud of.”
*?*

Carrie Fisher refused to leave this world without letting everyone know she fucked young Harrison Ford and I respect that. pic.twitter.com/jjlRChsddm

O no sry I wasnt staring at you because I wanted to talk, I was trying to figure out if you’re one of the people with neanderthal DNA or not

Look at this little muffin confident that it is her signing not mine. pic.twitter.com/F9GE1RSgbq

I see Kid Rock is running for senate. So, this is what it feels like to be locked in a state fair Porta Potty and tipped over. 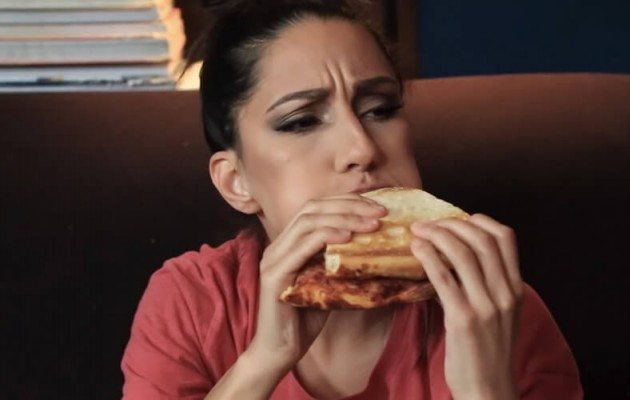