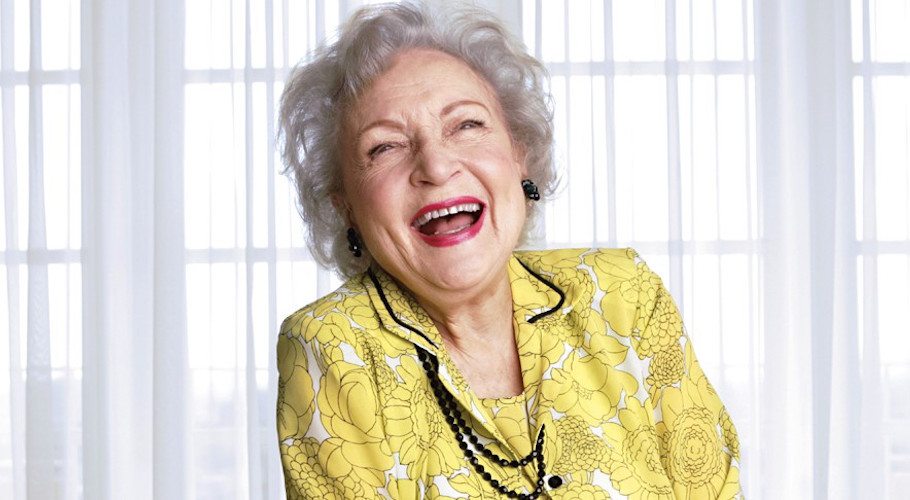 Hey is it just us or is this the end of days? Things are feeling all… apocalyptical.

All we know is that we made it through the week and that deserves a reward. And boy howdy are these tweets a treat! Read on to start your weekend off right.

My dog just licked all the tortilla chip crumbles off my shirt. Now THAT’S a real friend.

I just tripped over the low bar set for men and fell down a well pic.twitter.com/S7H3ON3aH7

White supremacists are proud that they can digest milk. Yea bro, drinking milk is SO MUCH MORE POWERFUL than being able to sit in the sun.

me: [also says something witty]

me: how long do we have to do this for

you, enjoying your summer:

My friend said I should take my dating apps more seriously. ? pic.twitter.com/3IRDhCQxKo

So many beautiful layers here yet my fave accessory is the bedazzled to-go cup pic.twitter.com/kLksJMyvkz

Fuck Disney movies and their unrealistic expectations of animals helping me complete my chores.

she got the fur ensemble and the shades on…she’s gone ain’t no turning back https://t.co/f80ZPGQWOh

when you’ve got a secret admirer 😉 pic.twitter.com/DACcMRow7W

“sorry if i butcher this name but m-mo-muhammad?”

I’m on a dinner date what do I say he’s so cute and I’m so nervous pic.twitter.com/09FpFJL0iv 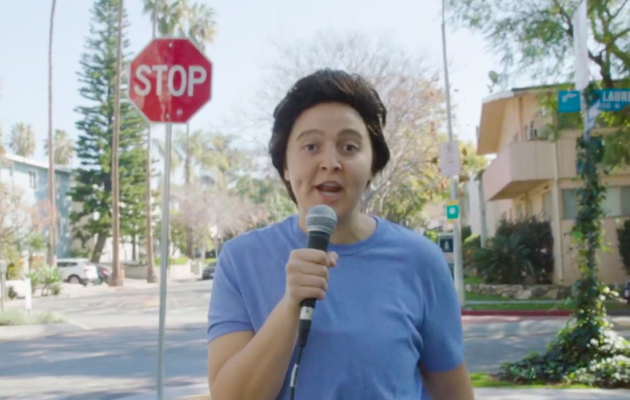