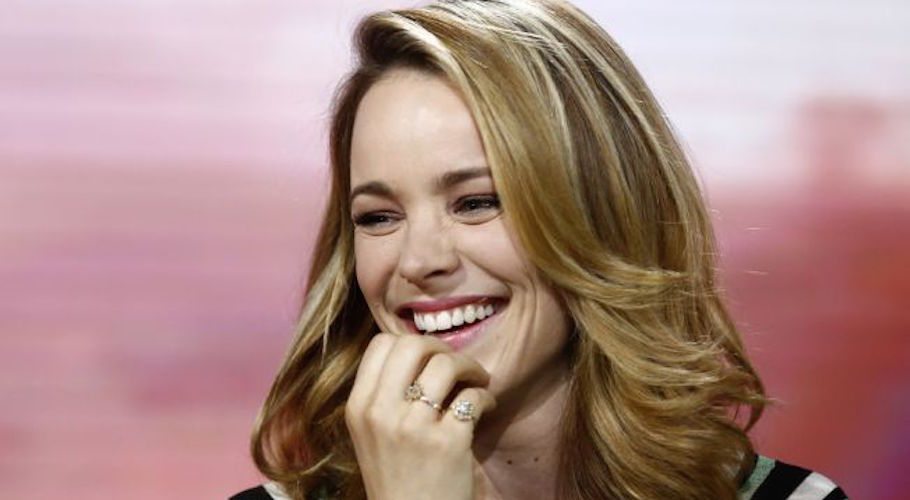 This week has DRAGGED honey, but the weekend is nigh and that means it’s time for some tweets!

Not everyone is as productive as me, but if you really focus you too can complete an entire screenplay in an hour. pic.twitter.com/43PTIePvuJ

Question: going on my first Bumble date tonight. Do the guys usually bring the children +weapons from their pictures? Trying to plan ahead.

I hurt my neck while sleeping. Like an athlete!!

This photo just fucked me, asked me to buy it a vegan burrito, & texted me later asking if I’d help it nail a sheet over its bedroom window pic.twitter.com/EIZ8BIotB0

Her: Yeah sure, lemme just find my headphones pic.twitter.com/WAdjIu9eXK

Me on a first date:
Him: I just don’t really get twitter, ya know?
Me, clutching my phone to my chest: my friends and I are leaving

Suddenly I understand why he won’t have dinner with a woman who isn’t his wife. pic.twitter.com/Vk2BLDRadR

At the pool in Mexico and a guy came by with popsicles so I was inspired to do a little #icecreamdance to the tune of @gloriaestefan! pic.twitter.com/vDaYqOIOJK 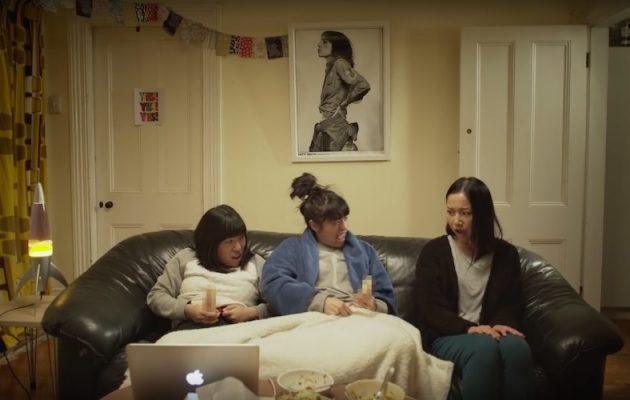