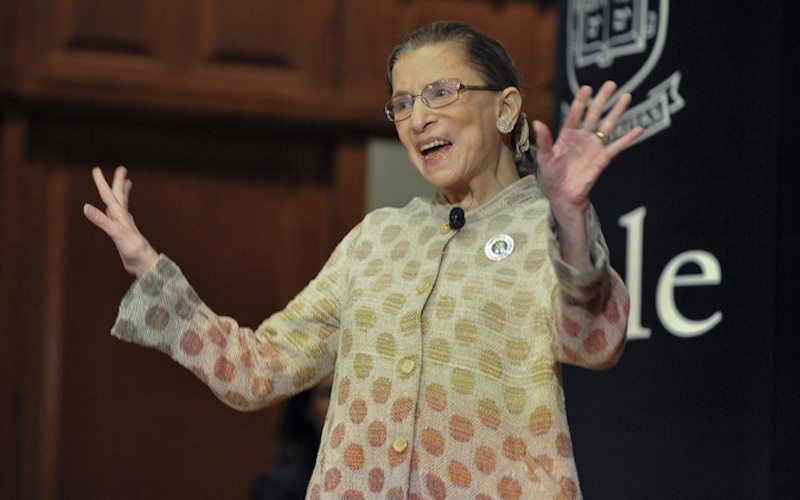 What better way to welcome Friday with open arms with none other than a twitter roundup? Sit back, grab a drank & enjoy some 140 character tweets from funny women.

My ideal Super Bowl party involves as much food as everyone else’s just no football.

I have 30 unread texts because I’m… like… so popular. …They’re all password verification codes. — Ali Spagnola (@alispagnola) February 5, 2016

how did i go from a size 8 to a size 4? baby oil. slather yourself up enough you can literally fit into almost anything — Ali Garfinkel (@aligarchy) February 5, 2016

If LA was under attack I don’t really have an escape plan. But I do have it all mapped out if my phone gets down to 20% battery life. — Lauren Reeves (@laurenreeves) February 5, 2016

Pizza in the morning pizza in the evening pizza at suppertime / You’ve got undiagnosed seasonal depression and it’s time to tell a friend — Julieanne Smolinski (@BoobsRadley) February 1, 2016

Just realized I dropped one of my Prozac pills on the ground today and I dunno, I just hope it went to someone who deserves it. — Jen Statsky (@jenstatsky) February 5, 2016

My father thinks Marco Rubio’s name is “Marco Ruffalo,” please, please nobody ruin this for me.

I wasted so many of my cell phone minutes texting lame dudes in high school. Can I retroactively write that off on my taxes? — Akilah Hughes (@AkilahObviously) February 4, 2016

drunk showering: my new favorite thing to do and also probably how I die. — Lindsey Finn (@LindseyMFinn) February 4, 2016

There’s a dude on my street doing crossfit to Danger Zone and I can’t tell if he’s the straightest or gayest man alive. — Vanessa Ramos (@thatRamosgirl) February 4, 2016

They call me the Titanic because I once went down on a bunch of Irish peasants — Megan Amram (@meganamram) February 3, 2016 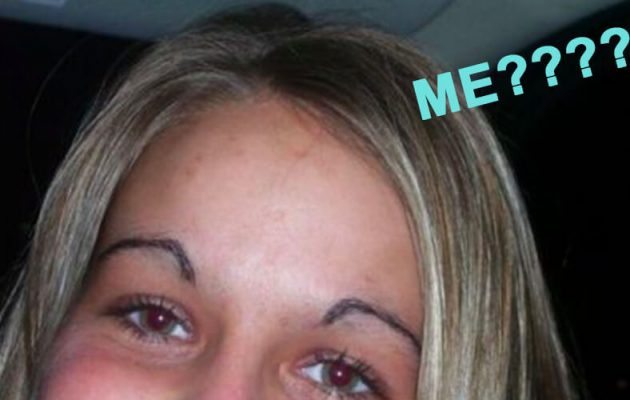 QUIZ: Which Pair of Over-Plucked Eyebrows Are You?