We’re feeling good because it’s the freakin’ weekend, and it’s about to get even better. Here is our weekly roundup of the funniest tweets!

Drake is the type of dude who you wake up to watching PBS Kids’ “Arthur” & he’s like “What? I loved this show growing up. Holds up.”

Sexting is mostly finding out you look like Jonah Hill from multiple angles.

In My Best Friend’s Wedding, they planned to get married if they were both still single at TWENTY-EIGHT.

I just ate a handful of almonds instead of another bag of chips, in case you were looking for a new hero.

My therapist stalked my social media but she didn’t fav any of my tweets :/ bitch

I vacuumed my car yesterday so willing to give anyone a ride for the next 30 hours or so.

Pick us up though!

For my funeral, hire Emily Blunt to say “You have some very big shoes to fill” like she does at the end of Devil Wears Prada. That’s it.

Probably the most surprising thing about me is that I don’t eat in my car.

This happens all the time.

Nothing like thanking your Uber driver for saying you look “very nice.” Then realizing he was confirming you were going to Van Nuys.

“grace and frankie love each other so much,” she whispered to no one.

This sounds like the beginning to a novel we would LOVE TO READ.

If I ever start posting instagrams about flat tummy tea, promise me you’ll call the police.

I was so worried about the safety of Johnny Depp & Amber Heard’s Yorkies, yet I don’t give a shit about their divorce. Guess I’m growin up!

But really, how are their yorkies?!

If I text you when I have diarrhea you know we close.

Gucci Mane still hasn’t found a Chapstick in all these years.

Someone just take him to CVS.

I am honestly too high maintenance to travel by air anymore

Girl gets what girl wants.

My toddlers new favorite TV show is the in-flight video on Virgin airlines.

Honestly, those deserve an Emmy. 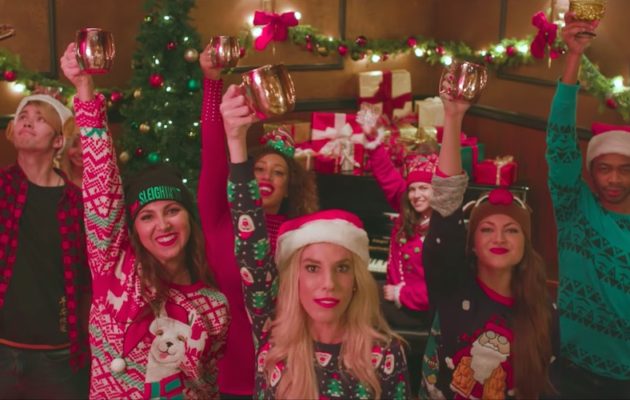