You made it through another week, so treat yourself to this list of the funniest tweets from this week!

Just waiting for a mediocre NBA player to come and sweep me off my feet!

PROTIP: You don’t even have to have anything playing in the headphones to get people to stop talking to you.

This detox tea tastes like I’d rather choke on a donut.

Choking on a donut>better than most things.

would you rather: lick a public toilet, or be a woman walking down the street & taking public transpo without a pair of headphones

Toilet’s aren’t as dirty as we think, right?

A police dog had to sniff my bag but it was a puppy so I wasn’t even worried cause it’s probably not good at its job yet.

Give it a few more years.

He was truly a legend.

Nothing gets me harder than referring to Tom Cruise’s character as Mission Impossible & waiting for someone to correct me.

That’s literally the name of every one of his characters, right? Just “Mission Impossible.” Mish Imposs for short.

Where all the cuties at?!

Sometimes I just take Wednesday and Thursday off from being a person.

And Monday and Tuesday and Friday…

Old man: You have a beautiful smile
Me: No shit

Mother Earth is great but she’d be prettier if she smiled more and lost the baby weight.

Otherwise she has no worth!

Early on in a relationship it’s important to be honest with the other person and establish that you quite literally have no flaws.

YEP. We are perfect, flawless creatures.

I found a spider in my kitchen so now I live w my neighbors this is my new house please let my son know where I am.

Reasons to pick up and flee: spiders, spiders, and spiders.

I call myself “my crush” in conversation so I can talk about me more.

Let’s all just get crushes on ourselves, yeah? 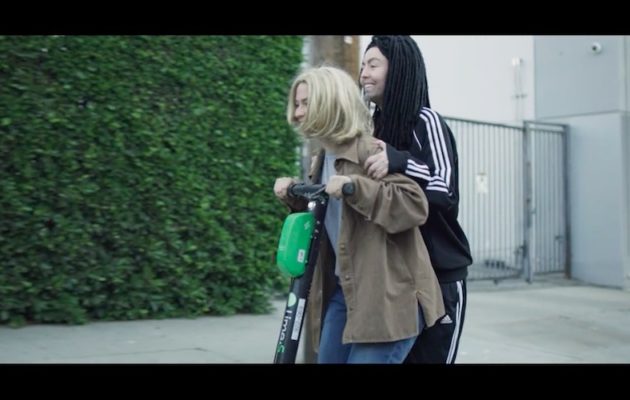 A Star Is Korn