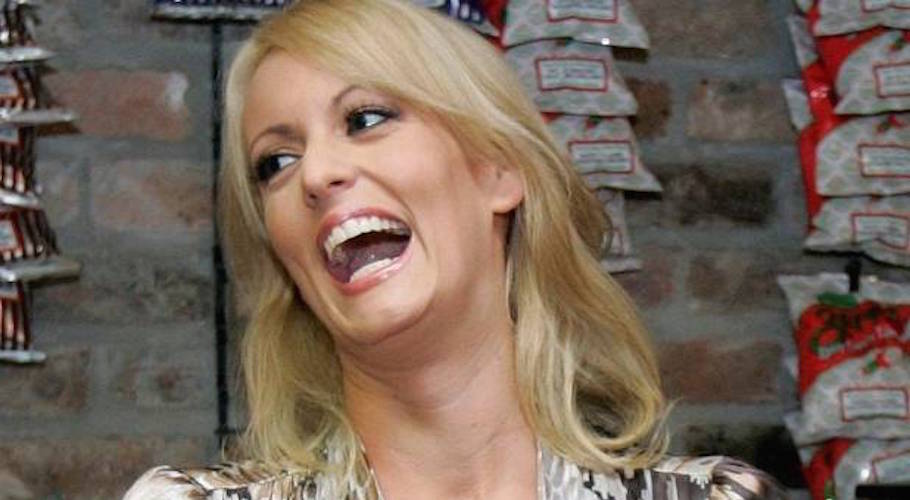 Another week, another tweet round-up. Don’t lie, we know this is your favorite part of Friday!

Get the party started with the funniest tweets from the funniest women. And don’t forget to smash that follow button!

men should be glad women want equality not revenge

My ears are burning. Someone must be talking about these cute earrings I got from Claire’s

I want to thank Sean Penn for making every other writer in the world suffering from imposter syndrome a little less worried about whether or not their work is the worst thing ever written.

The girl Flo Rida sings about in Low was wearing apple bottom jeans, boots with the fur, baggy sweatpants, AND reeboks with the straps all at the same time so we must conclude that she was, in fact, a centaur. In this essay I will

FRIEND: so how are you?

FRIEND: well, what have you been up to?

ME: why are you doing this to me

the most relatable Gwyneth Paltrow has ever been tbh pic.twitter.com/csovjIXCXa

My friend just sent me this screenshot and this is every dude you dated in your twenties pic.twitter.com/j5s3GDiCnF

Registering a lot of people to vote today, which is officially the least creepy way to ask a teenager if they’re 18.

Here are some totally overused jokes I think we should retire! Feel free to comment with your own! pic.twitter.com/daTGjbupJP 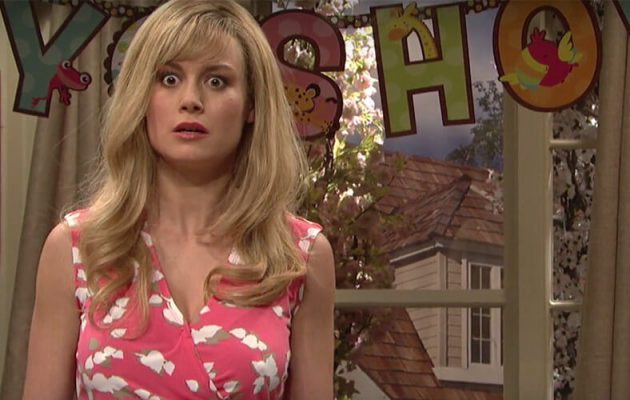