Mabel Miller was a daughter, a sister, a woman, and a murderer. She murdered like no one was watching, because they weren’t, because she was a woman. Mabel killed and slew and no one wanted to believe it was her, because sexism is so real. Even when no one wanted to give Mabel credit for murder, she still murdered in spite of it all.

Check out this important documentary about the female killer who killed despite being a female! This hilarious short was written & directed by Rachel Keller, produced by Lydia Yi, filmed by Samantha Lynn Cohen, starring Lee Bader, Amy Karas Plaut, & Sidney Berman. 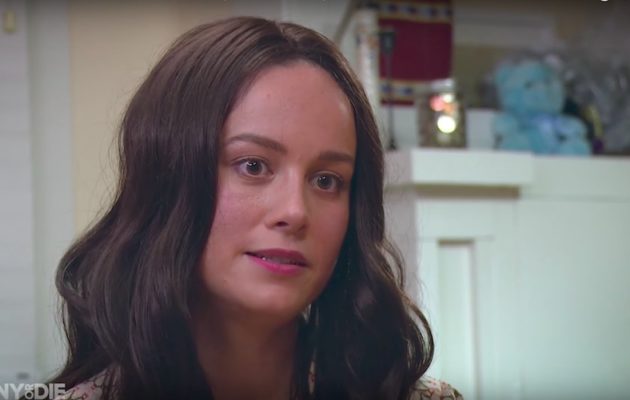 The 4th Haim Sister Is Terrible