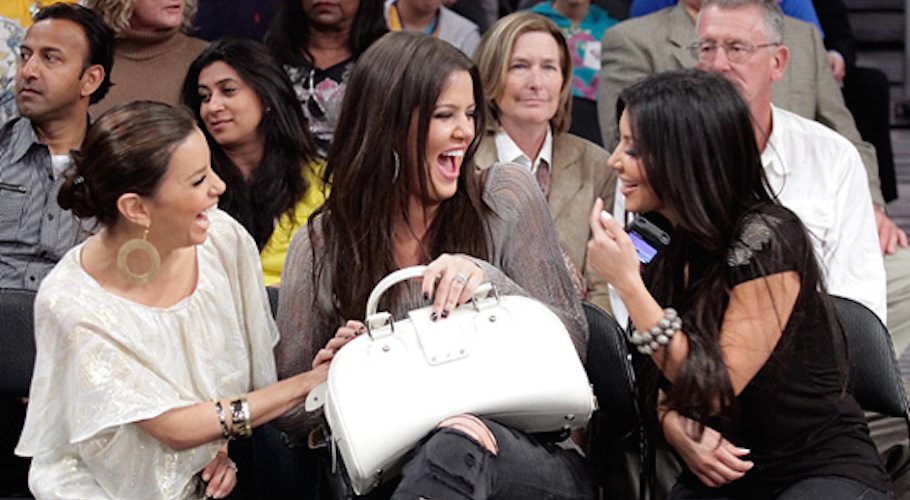 Do you like to have fun? Do you enjoy laughing? Well good news people, because our weekly weekend tweet party is in full swing!

Enjoy these hilarious tweets from amazing women, and from all of us here at WhoHaha, merry Fridaymas and to all a good weekend.

Just tried to kill a ? but it fell on me and I can’t find it so…. this is goodbye.

Don’t let them write “Precious” on my tombstone. pic.twitter.com/uLs8Fu46yD

My friends coined a word: hepeated. For when a woman suggests an idea and it’s ignored, but then a guy says same thing and everyone loves it

Me during the national anthem. pic.twitter.com/YIHzQVGzW0

I’m trademarking the name Kardashians: The Next Jenneration. E! you have to pay me if you use this.

Me after taking one Duolingo French session pic.twitter.com/ZN0zwDSt5i 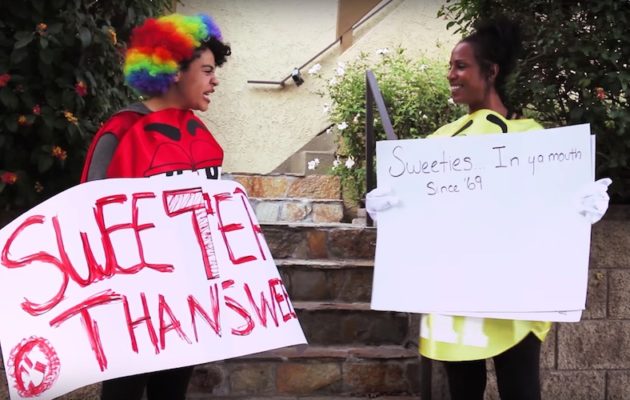