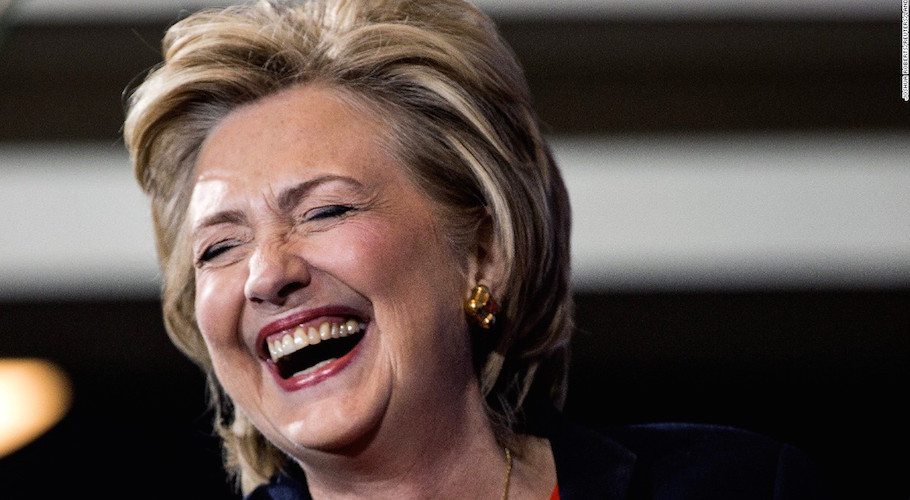 We don’t mean to alarm you but IT’S THE WEEKEND. We made it through this wack ass week, and that’s worth celebrating.

So why not get the party started with these hilarious tweets from the internet’s funniest people? Seriously, read these tweets out loud to everyone at your party, they’ll love it.

“Wow 3 tattoos.. those are pretty permanent you know”

Me: wow 3 kids… those are pretty damn permanent CAROL

A nutritionist was trying to tell me how to make ‘healthy’ fried chicken and by step #6, I just thought making meth would be easier to make.

Say “I love you!” to yourself as much as you say it to your cat

My husband busted me looking at shoes online, so I said it was writing research. Anyway, here’s a dark psychological thriller set in a DSW.

Men: Stop wasting ur time on horoscopes that stuff is BS

Me, gloomily staring into space: I’m so lonely
Me, 30 mins into hanging out with anyone: No offense, but I really need some time alone now

If all dogs go to heaven do cats go to PURRRGATORY?

do not make me apologize for this joke

How do I tell my gyno I saw her at the movies & heard her say she didn’t like “Get Out” & now I can’t trust her judgment + stop trolling me pic.twitter.com/pFE1k7YNzi

my reaction to every direct quote from scaramucci pic.twitter.com/bHgPvo9ht2

Whenever someone says women aren’t funny, I always miss it bc I’m busy making things and writing 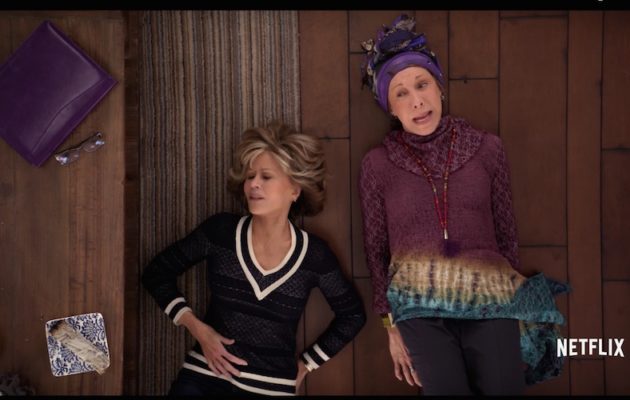