Yeah, us too. But in case you’re ready for a lil break, here are some dank tweets to make you giggle and make you think.

Ever get so mad u gotta do yoga

Gonna do some hip-openers to get this rage out of our woman parts.

Now that’s a hat we could really get behi-ohgodwereallgonnadie

Savor this moment for soon it shall pass pic.twitter.com/26j2Y96JsP

What a fuckin’ champ.

Who knew this was a thing we’d learn to appreciate???

Women! Will they EVER get it right? pic.twitter.com/qXzxWBcCg2

On the next episode of Young Rabbi…Jacob has to officiate a bar mitzvah…his own!!!

But the torah portion… is a meme?!?

Read this to your kid if you want them to cry all night and also forever.

.@BetsyDeVos quit. you don’t have to pretend anymore. the relief will be overwhelming. go to pottery barn.

You can bedazzle wine glasses all day if you want to Betsy, c’mon.

Go out on the porch with all the cool kids at the party and just peel one.

I need an outfit that seamlessly transitions from daytime to canceled evening plans.

Literally how is anyone expected to go anywhere ever again.

Turns out they were the lucky ones. 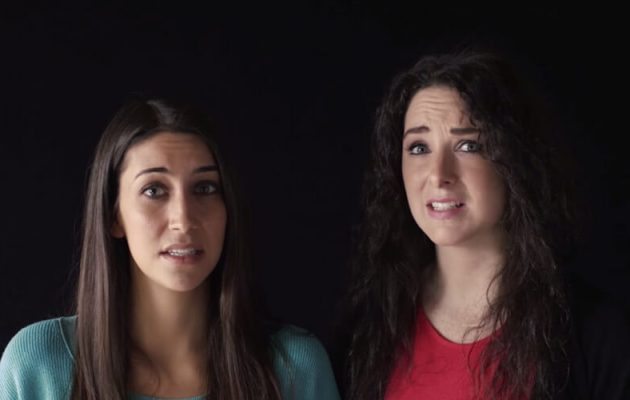 What Not to Say To Performers