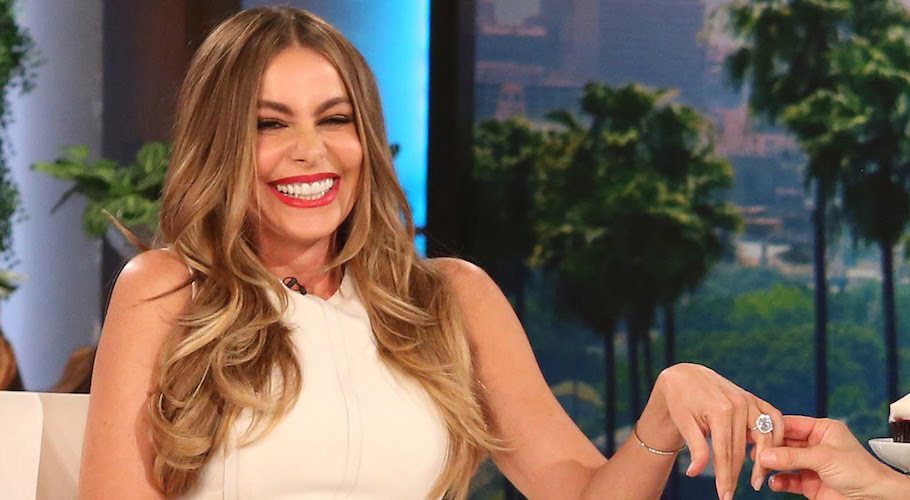 This week makes us want to sink into the couch with Netflix, a bottle of wine, and a big bowl of delicious Tide Pods.

Me: I’ll do anything to get healthy this year.
Doctor: Are you willing to cut down on sugar, bread, and alcohol?
Me: Let’s revisit this again next year.

whenever I get mad about something I take a deep breath, raise up my shoulders, and walk like a Bitch into Trader Joe’s

The Police: Every little thing she does is magic

I would date Gollum. He’s got focus, drive, determination, and great taste in jewelry. Plus I’m sensitive to the sun and he’d understand.

My Swedish uncle gave me a traditional knife and told me it’s the same knife Too-Ticky has in Moomin, then proceeded to tell me how Too-Ticky is based off of Jansson’s same-sex partner. It was basically “I know you’re queer, here’s a knife.”

When your date lied in his profile photo pic.twitter.com/UDfmDNZwLm

Feminism has gone too far. Men have been pushed to the brink of becoming nervous & considerate on their first dates. I’m so sorry for my hand in this dystopia.

the “in case you missed it” section is an insult to a user of my calibre. i am online at all times of the day. i have transcended even needing a device to be online, it is just my natural state of being. I have missed no posts

The thoughtful discourse among Aziz Ansari’s defenders has opened my eyes to something important: only violent rape and murder are bad. All other behavior is very good.

i have never once in my life been chill, when i was seven years old my biggest fear was spontaneous human combustion

I wonder if, when the “adult actor” was spanking Trump with a copy of Forbes magazine, the subscription form fell out, and if so, if they picked it up, and recycled it. I hate those forms. They always fall out.

white conservatives on MLK day: today on this blessed day it’s more important than ever to remember that MLK once said in his famous speech “i love the whites be nice to them”, that calling me “mayonnaise sucka” is akin to slavery

The list of who the “secret guest” on comedy shows might be is getting shorter and shorter. 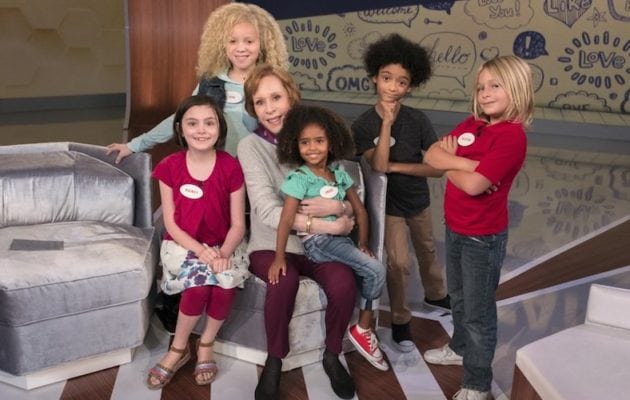 Carol Burnett Is On Netflix and Everything Is Gonna Be Ok