There were moments of this week that it felt like we’d never make it. But here we are, on Friday afternoon, almost to party o’clock. We all deserve a treat, is what we’re tryna say here. And what better treat than the very best tweets from funny women!

when u realize u can’t afford ur life style . when ur gonna keep goin anyway pic.twitter.com/QU9UomzE6g

I could stop eating these fries right now and not feel too sick to move. Or!

I get the sense that donald trump has a word-of-the-day calendar that contains only synonyms for “good” and “big.” #tremendous #huge

This week has been hard, so maybe try breathing in time to this gif I found of Drake sleeping in a warm stack of pancakes. pic.twitter.com/xuSsmmSwsO

listen. i’m not saying trump’s not a moron. but it works pic.twitter.com/5lFd8xgGNA

Religious conservatives who are voting Trump are gonna be so pissed when they find out God’s a woman.

Person – “How did you find him not guilty? There were witnesses and a video of the assault.”
Juror – “Yes, but they were in a locker room.”

how do i nominate this headline for the mark twain humor award pic.twitter.com/2hnTr47ZDv

Our leaders answering a question kids answer in the principal’s office after shooting rubber bands at each other pic.twitter.com/zsKzGtsp5a

How To Feed 4 Kids On A Budget

rules in my club pic.twitter.com/q5T332omv5

I started crying in the dining hall because I was laughing so hard after remembering Scooby Doo’s real name is “Scoobert Doobert”. pic.twitter.com/5Lo5btgj3B 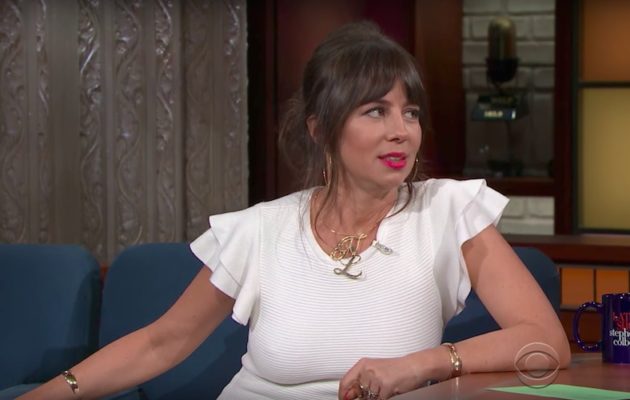