We could prob guess your age based on whether you know Whoopi Goldberg from Sister Act, Star Trek, The Color Purple, or The View. But we won’t, because this isn’t that kinda site.

A lot of people forget, though, that Whoopi had a talk show in the 90’s, and had some of the most amazing women in showbiz as guests, including the hilarious Joan Rivers. It got real poignant. The footage is super raw, but the conversation is worth it. 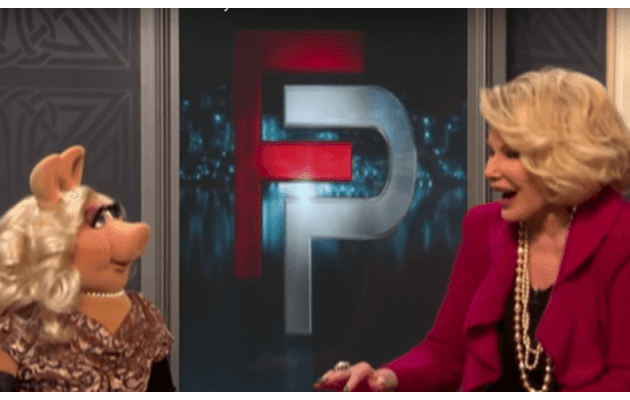 Joan Rivers Is Our Forever Idol