While the immigrant community has struggled under both Republicans and Democrats, there is no arguing that the Trump administration has made it their priority to target immigrants. While Trump is always happy to give a long speech about how he came up with these cruel policies, one does have to wonder where he got all the ideas from? How does one have the brain space to make the TV show The Apprentice and recreate concentration camps? 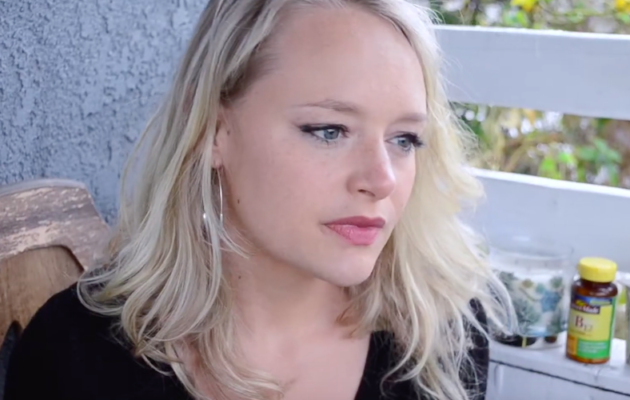 No Booty Call Worth the Pain, Babe