The ladies of JustBoobs are back with a new banger! And this time they’re taking on that Dangerous Woman where the sexy-baby-voiced-singer-who-will-remain-nameless is like ‘being desired by a man is the most important thing in the world, oooh yeah’. This parody spells out just what makes women dangerous and spoiler alert, it’s not our lingerie.

Oh and in case you wanna look up all those badass ladies at the end of the video, their deets are below courtesy of the JustBoobs team. Yay badass women! 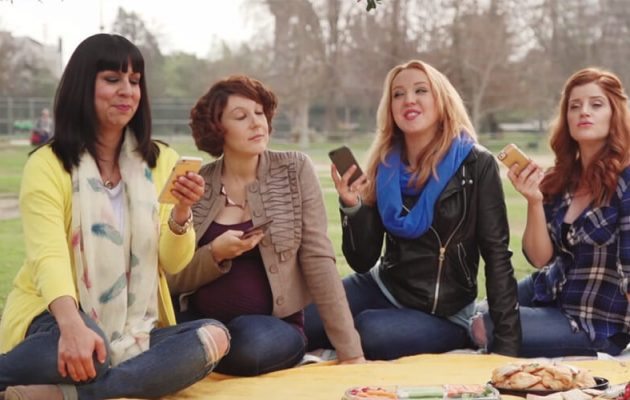