Many little girls dream of being a bride, but many girls also dream about being a bridesmaid. Being chosen as a bridesmaid means the bride looked at all of her friends and ranked you as the best! You get to stand close to her on her special day and also invest a small fortune into her wedding. It can be hard on a bride to rate her friends. Where to start? It’s almost as if a Bachelor styled event could help a bride eliminate her friends who just aren’t worthy. 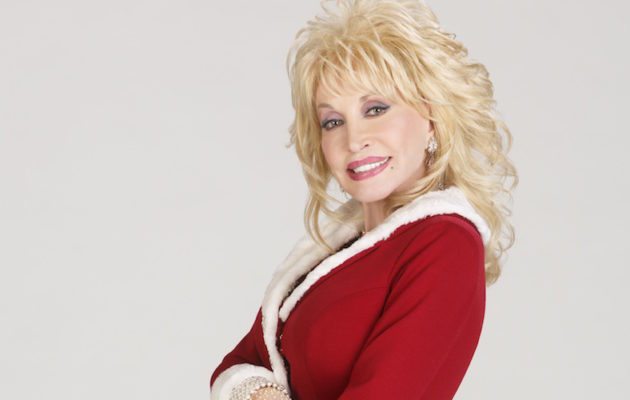 The Most Festive Tweets Of The Week!