Green from Kylie Murphy on Vimeo.

When you are a woman in comedy you have two main duties:

These two duties are very time-consuming and unfortunately can be near impossible to maintain as you get further and further into mainstream comedy. It’s amazing that while dishing out the laughs you are also always ducking from a legit bag of dicks.

Here to capture the duality of being an entertainer while standing up for your rights and safety is Kylie Murphy’s amazing short, Green. This poignant and funny piece was written & directed by Kylie Murphy, starring Iman Richardson & Kate James, and produced by Liv Pratt & Jess Zheng. 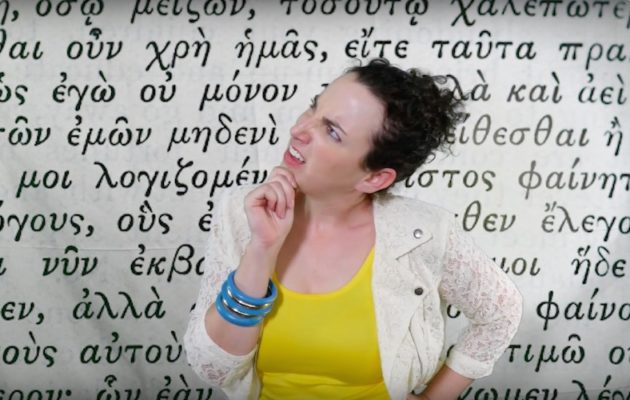